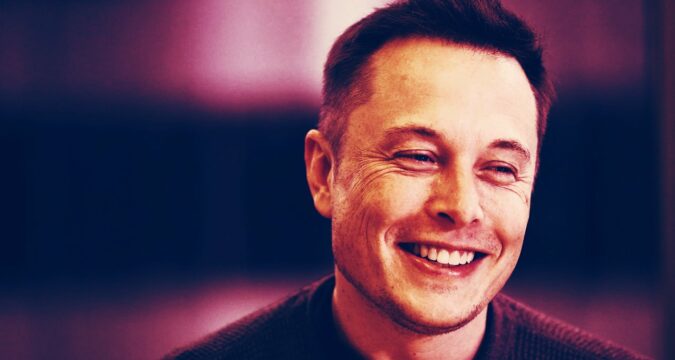 The reports confirm that Elon Musk has a huge role to play in the share prices of Samsung Publishing. Elon Musk, the CEO of Tesla, has done it gone by talking about the viral children’s song called “Baby Shark”. He talked about the song through his Twitter account on Wednesday, June 2, 2021.

Baby Shark is a song for children that is currently the top-viewed video on YouTube. It currently has more than 8.67 billion views and the number just keeps growing due to its unique content.

Elon Musk has a reputation of being the catalyst in soaring the prices of many unusual assets all over the world. Prior to Samsung Publishing, Elon Musk had helped surge the prices of GameStop back at the beginning of 2021.

At that time, he talked about GameStop, which resulted in GameStop’s stock prices shooting through the roof. It was one of the most controversial and artificially forged share price increase of 2021 as it had the involvement of the Reddit army.

Elon Musk is reportedly a member and one of the key figures in the Reddit army who led the army to rally for the GameStop shares. As a result, GameStop’s share prices soared and hit an all-time high. This also resulted in Robinhood temporarily barring access to the small investors for purchasing and selling its shares.

What made the entire matter very controversial was that the institutional investors were still able to deal in GameStop shares while the service was suspended for small-time investors.

As of now, Dogecoin (DOGE) is at the seventh spot for being the largest cryptocurrency by market capitalization. Similar to GameStop, Elon Musk was backed by the Dogecoin (DOGE) army on Reddit alongside Snoop Dogg, another major member of the Reddit member.