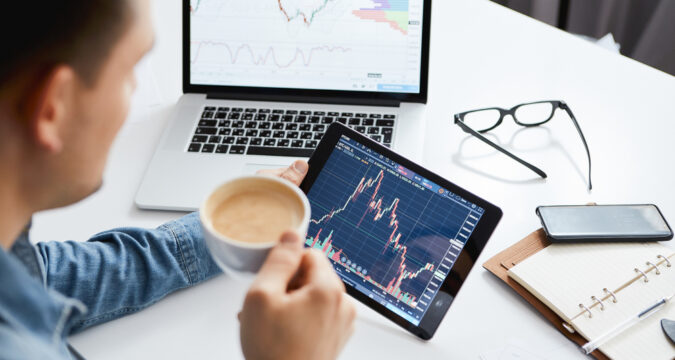 Last Friday, Google dropped grieving news on its employees, and the CEO of Google, Sundar Pichai was the one to make it happen.

In an email sent over to all the employees, Sundar Pichai announced that they had plans of laying off a large number of employees.

He confirmed that they will be cutting their overall workforce by 12,000. This meant that 12,000 employees will be losing their jobs in the upcoming weeks and months.

Why the Mass Lay Off?

In the email, Sundar Pichai talked about the global market situation as well as the economy. He revealed that the major reason behind the mass layoff is because of the growing fears of the recession.

He made it clear that they can see that the US economy is going to face recession and it is going to spread across the globe.

Therefore, they are preparing to face the toughest challenges and the worst times. They cannot afford to keep everyone on board because it will cause huge financial problems for their company.

In the wake of the aforementioned factors, they are afraid that they have to release 12,000 of their total employees over the course of time.

Pichai added in the email that they have decided that the process of laying off employees will be initiated immediately.

The layoffs will be carried out in all of the regions where Google is running its operations and has its offices. However, the US region will be the first where the layoffs will begin right away.

He stated that Alphabet, the parent company of Google is well aware and versed with the US laws. It is going to find no problem in providing benefits and facilities to the employees that will be laid off.

It will do everything by the employment laws that are practiced in the United States for employees based in the US. Therefore, the process of layoffs will begin right away in the US.

As for the employees outside of the United States, they will have to go through their local laws and regulations before they can start laying them off.

That process is going to take time and it may take a while until the international employees are laid off.

Fear was There Since November

According to the inside sources and the employees at Google, there had been rumors of their company making such a decision.

The fear among the employees since November 2022 that Google may announce that they are laying off employees.

This is because it was the same month when other major tech companies such as Meta, Microsoft, and many more firms announced layoffs.

They knew that Google may have to make a similar decision and as it has a huge workforce, the layoffs will be tremendous as well.

In addition to the above, the performance ratings system of Google also showed several changes. This also led to the employees fearing that the company may soon make the shocking announcement.

With the performance of the company deteriorating, it was only a matter of time before it would start lowering its costs and losses. This came in the form of Google laying off 12,000 employees.

What is to be offered to the US-based Employees?

The email sent by Sundar Pichai provides a long list of facilities and packages that will be offered to Google employees losing their jobs.

He revealed that the employees based in the US who are losing their jobs will be getting severance pay for 16 weeks.

On top of that, they will be receiving a salary for 2 weeks for every additional year they spent at the video and web search giant.

Following the announcement, the share prices for Google went up. This is because the shareholders had their confidence rejuvenated thinking that Google will be able to make it through the recession.

The report shows that the trading prices for Google shares have surged more than 5%.