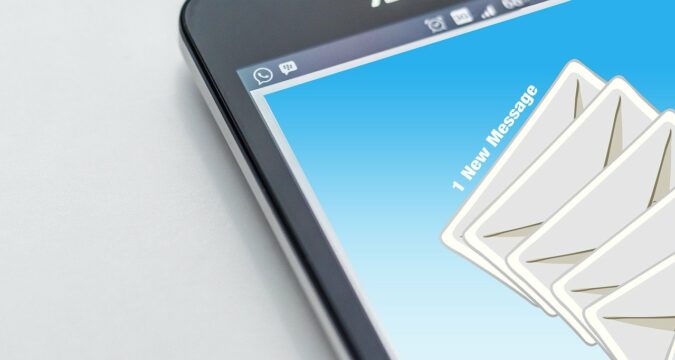 Ever since the pandemic hit the entire world, the traditions of the entire world have changed significantly. Almost every sector that has a role to play in the global economy has taken a fall. The pandemic even rendered the trades between countries close to nothing.

After the extreme lockdowns and curfews, the entire world’s economy is trying its best to get back on its feet. Unfortunately, the next wave of the pandemic will hit the entire world again in 2021 and may plunge the global economy again.

However, there is one sector/business that has thrived throughout the pandemic and has made things very easy for the global population. While people had the convenience of placing orders from the homes, the delivery services were making big due to high demand for deliveries.

Throughout the year (2020), the pandemic has done a great favor for the Amazon platform. During the pandemic, Amazon has grown even bigger with respect to its e-commerce solutions and facilitating its users. It is no wonder that the founder and owner of Amazon ‘Jeff Bezos’ is currently the richest man in the world. In the current year, Jeff Bezos’ net worth has grown tremendously and his current net worth is more than €185 Billion.

However, the executives at Google are not ready to accept defeat and are still planning to make as many attempts possible to make its name in the e-commerce sector.

The latest failure that the Google platform got to face was in the year 2020. It was the time when the entire delivery service and e-commerce industry was thriving. It was mainly because of the pandemic and mass lockdowns. Even in this situation, the Google platform was not able to attract much adoption.

Although the platform has grown to be the top search engine and advertising platform, yet it is too far away from gaining popularity and recognition in the e-commerce industry.

The main reason behind Google’s failure in gaining much adoption in the e-commerce industry is the policies and services it is offering. On the other hand, Amazon is doing whatever Google is lacking in the e-commerce sector. The Amazon platform has even offered retailers and independent people to start their own businesses through Amazon’s platform.

This approach adopted by Amazon has worked like a charm and the entire industry is thriving because of it. Therefore, Google first needs to start making changes to its services and products that is going to offer its customers, consumers, and retailers that provide services through its platform.