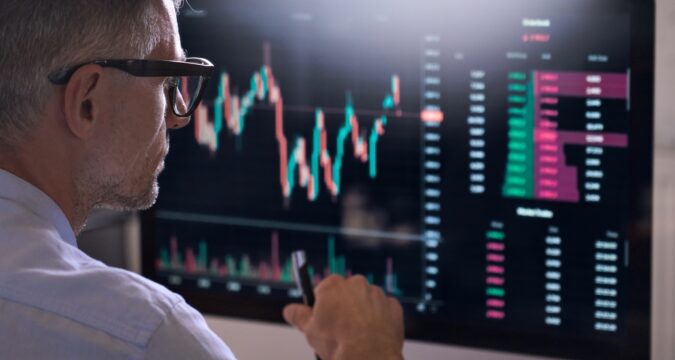 The share prices for Nordstrom recorded a downtrend in the Friday session in the stock market. The downtrend was witnessed as the company reportedly lowered its profit for the entire year.

The company recently reported that the sales they generated during the holiday period were much weaker than expected.

As for the forecast, they have slashed the profits for the entire year, not so much of a good sign for the shareholders.

With the shareholders losing confidence in the company’s shares, they withdrew from their investments. This led to bringing down the share prices for the company in the latest trading session.

Nordstrom officials have shared the earnings expectations they have set for the fiscal year 2022. The particular fiscal year would come to an end by the end of February 2023.

The retail giant has predicted that for the fiscal 2022 year, they expect the earnings to be somewhere between $1.50 and $1.70 per share.

The analysts had hoped that the company will be able to generate very high earnings from sales throughout the Holiday period.

However, things did not work out the way expected and things went south for Nordstrom. They had predicted that the earnings would be somewhere between $2.13 and $2.43 per share.

According to the analysts, they could see the sales of the retail giant falling into the same category as the pre-pandemic levels.

The company also talked about the sales achieved in the 9 weeks period that reportedly ended on December 31. They have reported that compared to the same period from the past year, their sales were down by 3.5%.

The officials revealed that they recorded an even larger slump when it comes to the Nordstrom Rack division discounts. From the particular segment, they recorded a 7.6% slump in sales.

They had expected that the holiday season would prove to be extremely promotional. It would help bring in huge amounts of sales in the particular period.

However, their sales were weaker than expected and were much softer than the forecasts made by the analysts.

The company’s CEO recently issued a statement pertaining to the performance of the company. He talked about the huge drop in sales that was never accounted for.

Nordstrom did mention that they have seen no slump in sales among the people who are earning higher incomes. These consumers are showing no signs of pulling back on their purchases and business there is normal as usual.

As for the vast majority of their consumers, the situation is much different. This is because the consumers earning average income are being too cautious and careful with their spending.

They want to make sure they go for purchases that are of the highest priority and of the highest use. For now, disposable income is out of the question for such consumers.

Therefore, they are not being very optimistic when it comes to sales from the particular group, making up the majority of their consumers.