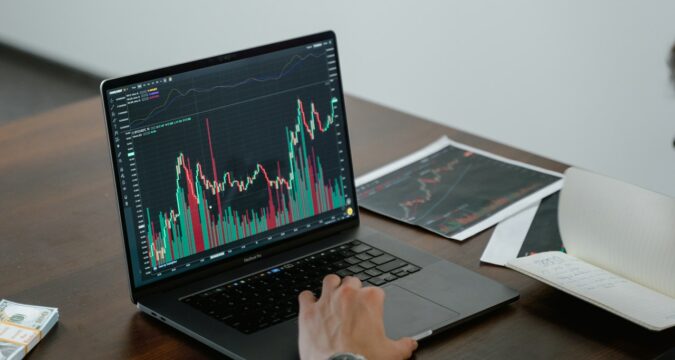 Despite being higher than July for the year 2020, the sales have been lower than what the analysts had estimated for the particular month. According to analysts, retail sales were supposed to experience an 11.5% rise in the month of July 2021.

Then there are companies such as SoftBank and Fast Retailing that have experienced a 2% drop each in terms of their stock prices. Another index known as Topix has experienced a drop of 1.61% in terms of its points. At the time of writing, Topix’s index points have come down to 1,924.98 points.

Despite the downfall, Japan has to share promising results in terms of its GDP growth. According to stats, Japan’s GDP has experienced a 0.3% rise, which has been achieved only in the second quarter of 2021.

However, Japan has revealed that it had expected to record a rise of 0.9% in its GDP in the second quarter of 2021. Although the GDP growth is lower than expected, the analysts are still glad that the GDP has finally started picking up.

This means that the economy has started making a comeback and the situation is now going to get better from this point onwards.