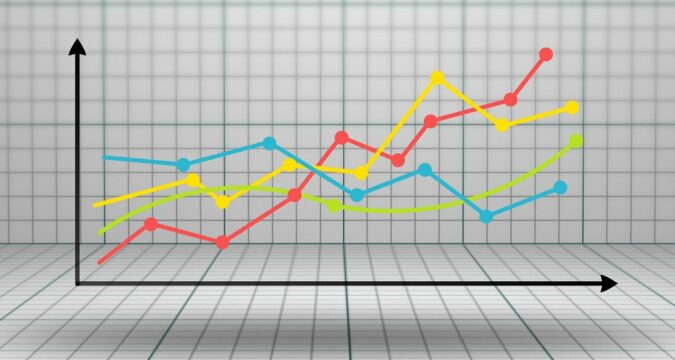 In the list of companies showing significant outcomes in terms of stock prices, it is Airbnb that is first in the list. According to reports, the share prices for Airbnb have experienced a significant surge in the premarket trading by 6.2%. The company observed the rise after sharing its earnings report for Q3 2021. In the report, the company reported that it beat the $0.75 per share earnings estimations by achieving earnings worth $1.22 per share.

Airbnb has announced that the sales it has generated are at an all-time high. The executives at Airbnb have revealed that they are confident that the company will be able to achieve high earnings through the holiday season.

Uber Technologies is the first company on the list that has experienced a 1.2% surge in its share price in premarket trading. The company reportedly experienced the rise after sharing its earnings report for the third quarter of 2021. This is for the first time in a while that Uber Technologies has recorded a profitable quarter. The company has reported that it has recorded a surge in both its major services that are food delivery and ride-sharing.

Uber Technologies has announced that its earnings have grown tremendously in the last quarter and it is expecting even better earnings during the holiday season. However, the company has reported that it has incurred an overall loss after experiencing a loss from the Chinese market. It happened because the company had incurred a loss due to losing its stake in Didi, a ride-hailing company in China.

The next company on the list is Pinterest that has experienced a significant increase in share prices. The reports show that the image-sharing site operator has recorded a 4.5% rise in share prices in premarket trading. The company experienced the rise after revealing that it has generated earnings that are 5 cents higher than the estimations made by the analysts.

The image-sharing site operator has revealed that for the third quarter of 2021, the analysts had predicted earnings worth 33 cents per share. However, the analysts had predicted that the company will be able to generate earnings worth 28 cents per share. The company has also upgraded its sales for the running quarter because of high ads during the holiday season.

Shake Shack is the next company on the list that has experienced a rally of 6.3% in its share prices in the premarket action. Shake Shack has experienced a rise in share prices after sharing its earnings report in the third quarter of 2021. In the third quarter of 2021, the restaurant chain reported that the losses it incurred were 5 cents per share. However, the analysts had predicted that the company would incur losses worth 6 cents per share.