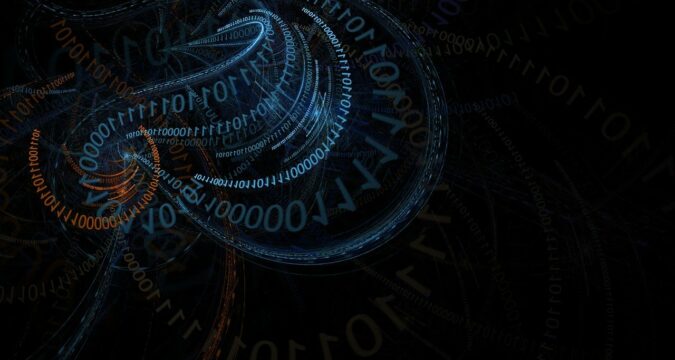 Now the question comes to the reputation of Jack Ma who is the richest man in entire China and is the founder of the Ant Group. What is the billionaire going to do about the regulators that are now determined to organize the unorganized company that is being run by Jack Ma.

It is not only Jack Ma’s Ant Group that has been under the fire lately. The regulators have also started asking questions around the market and the presence of one of the top e-commerce platforms ‘Alibaba’.

Just recently it was reported that the Chinese regulators had launched an anti-monopoly inquiry for Alibaba. For those who do not know, Ant Group is the subsidiary company of Alibaba so they are both under Jack Ma’s ruling.

Right after the announcement made by the Chinese regulators, the stock prices for the Alibaba platform experienced a significant drop. Furthermore, the founder of the e-commerce solution also had to face some difficult times because of the allegations.