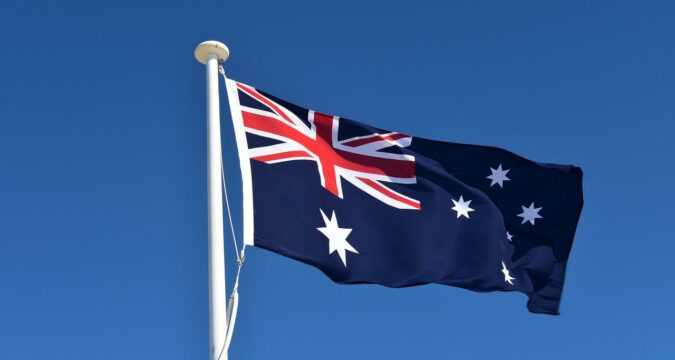 With crypto regulation becoming a hot topic worldwide, Australian authorities have unveiled their plans about regulating the market.

The Australian Labor Party (ALP), which is currently in government, confirmed its decision to do so via Jim Chalmers, its treasurer.

Chalmers disclosed that the Australian government intends to regulate cryptocurrencies in the country through a strategy that involves ‘token mapping’.

According to the treasurer, the government would implement this strategy before the end of the year.

Last year, a senate inquiry report had been submitted on ‘Australia as a Technology and Financial Center’ and that is when the strategy in question received a lot of endorsement.

It will finally be implemented in the country this year. According to the Australian government, the strategy would define a clear approach in terms of crypto regulation in the country.

Chalmers stated that the government intends to use the particular strategy as a cornerstone when developing future crypto regulations.

The report that was submitted last year also included recommendations aimed at protecting customers of crypto companies in the country.

The government is also planning on using some of these recommendations, such as licensing policies for crypto companies that offer non-financial services, as well as others.

Anthony Albanese, the Prime Minister of Australia, also talked about the development. He said that the aim of the government was to strike a balance in the crypto sphere, which is mostly unregulated.

The premier also said in a statement that crypto regulation in the country was also struggling to oversee the crypto sphere, which is a dynamic space.

Albanese said that since virtual assets’ adoption has grown significantly in Australia, regulating the crypto sphere has become essential.

He also disclosed that more than a million taxpayers in Australia had engaged with crypto assets starting from 2018 to this year.

According to the government, they are evaluating every area of the crypto industry and are trying to identify its risks.

The previous government had implemented certain policies for crypto regulation, but the prime minister said that they did not fully understand the market.

Reports indicate that a licensing regime had been launched by the previous administration for crypto exchanges.

The previous government had believed that doing so could be handy in developing a relationship of mutual trust between exchanges and crypto investors.

Moreover, the goal of the licensing regime was to also provide crypto investors with the opportunity to safely invest in their crypto assets.

Senator Jane Hume, a member of the previous administration, had said that they would give the Australian badge of approval to crypto exchanges.

Hume had said that this would give investors a verification sign for identifying authentic and legitimate companies.

However, it seems that the new administration has full intention of eliminating the said policy, as they believe that it does not reflect the dynamics of the crypto sphere.

But, with the token mapping strategy being considered, it is possible that the Australian crypto space will take a new shape.