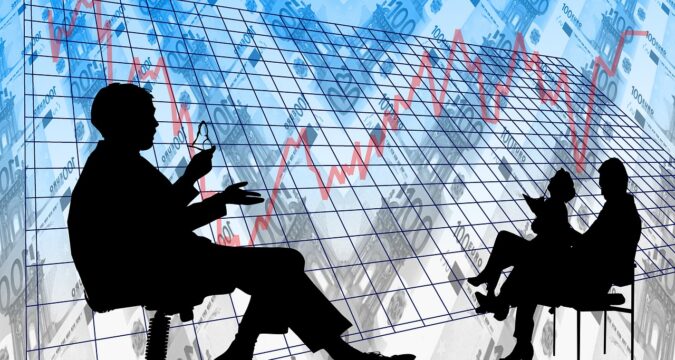 It seems that the Australian Government is all set to welcome the cryptocurrency industry on its soil. Given the current situation and growth of the crypto-industry, it would be wise for any country to adopt crypto-blockchain technology.

With the current developments taking place in Australia, it is now becoming evident that Australia has now started taking the crypto-blockchain industry seriously.

Recently, it was announced by the Australian Government that it was going to initiate a blockchain-based trade with Singapore. There are several financial entities involved from both countries to execute the pilot phase for the cross-border trade.

Now, the Australian Government has executed yet another feat that is making its plans clearer around the crypto-adoption.

It has been reported that the Australian Government has granted an Australian Financial Service License to Crypto.com. Crypto.com is one of the most prominent cryptocurrency exchanges that is known across the globe for its high user-base and investments.

Furthermore, the firm has started gaining even more recognition due to another service that it provides its users. Crypto.com is known as a debit card provider and was aiming to do the same in Australia.

To achieve this goal, Crypto.com recently acquired a financial services company based in Australia. By doing this, the firm has earned its right of operating as a legal entity on Australian soil. Right after the acquisition, it was announced by Crypto.com officials that they have acquired Australian Financial Service License (ASFL).

The financial services company that Crypto.com has managed to acquire is known as ‘The Card Group Pty Ltd’. The company is known for being specialized in wearable solutions, prepaid cards, and mobiles. It was revealed that The Card Group Pty Ltd had already been approved by the Review Board of the Australian Foreign Investments. This is why Crypto.com went for the purchase of the company as it would smoothen out its track to success in Australia.

Now that Crypto.com has acquired the ASFL, it has the ability to operate freely and as an independent entity in Australia. The company announced that the first task on its agenda is to introduce its branded cards in the Australian financial markets.

Furthermore, Crypto.com will execute its plan by interacting with domestic consumers to establish fair and direct relationships. The firm also plans on growing its relationships with the major financial services operators currently operating in Australia.

Over the course of years, Crypto.com has gained worldwide recognition for being an exchange, an application, and for offering a DeFi wallet. Most importantly, the firm has also developed its own debit card that has been adopted by many countries from around the world.

The firm had already taken the necessary steps in order to gain interest from the Australian Financial Authorities. The firm had recently allowed its users to make deposits and withdrawals in Australian Dollars.