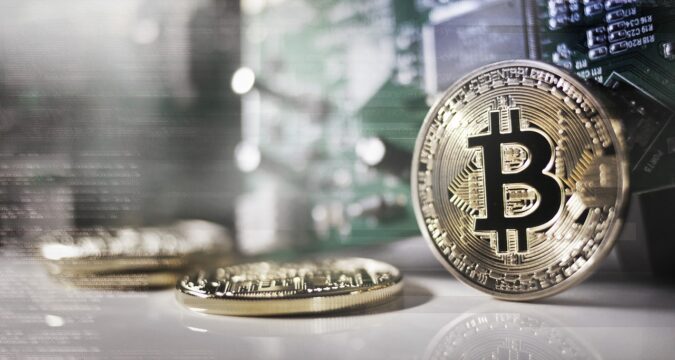 On December 9, Bitcoin focused on $50,000 as BTC/USD continued to consolidate while avoiding last week’s lows.

Data from TradingView and Cointelegraph Markets shows BTC/USD acting inside a small price range around $50,000 overnight as the leading crypto attempted to secure the level as massive support. Michael van Poppe wrote that BTC has to hold beyond the area, as it touched $42K. The analyst hopes Bitcoin keeps past $46,000 – $47,000.

For now, market conditions remain calmer regardless of the space dealing with Chinese Evergrande real estate agents amid unprecedented debt default. That has had crypto industry analysts focusing on long-term actions to measure BTC’s price health.

Meanwhile, a well-known account on Twitter, TechDev, believes Bitcoin is on track. He summarized Wednesday trading sessions with positivity. He compared 2021 to the past post-halving years, 2013 and 2017.

The ‘relationship,’ TechDev’s frequent topic that depends on halving cycles, has survived regardless of that latest drop from ATHs totaling 39%. He also agreed with another market analysis by a renowned analyst and trader, Rekt Capital, who highlighted vital FIB levels for BTC to keep and reclaim.

Though the cycles show similarities, commentators conceded that Bitcoin might take a long to touch its cycle peak this time. That leaves December with no definitive blow-off top.

Also, alternative coins remained calm overnight, with LUNA (+11%) being the only exemption in the top ten digital cryptos by market capitalization. While publishing this analysis, Ether hovered at $4,300 as it maintains nearly 4-year highs against Bitcoin.

Rekt Capital states that Ether has to reclaim the support area at $4,384 to fuel a surge toward all-time highs.

BTC saw its dominance dropping beneath 40%, exploring the lowest levels since 2018 February. As altcoins target increased share in the crypto markets, the leading crypto dropped its market dominance to 37.8%.

Meanwhile, FXStreet analysts maintain a bullish outlook for BTC, predicting a rebound for BTC to test the hurdle at $55,000.  However, Bitcoin has to encounter multiple obstacles to rise higher. What are your views? You can share them below.