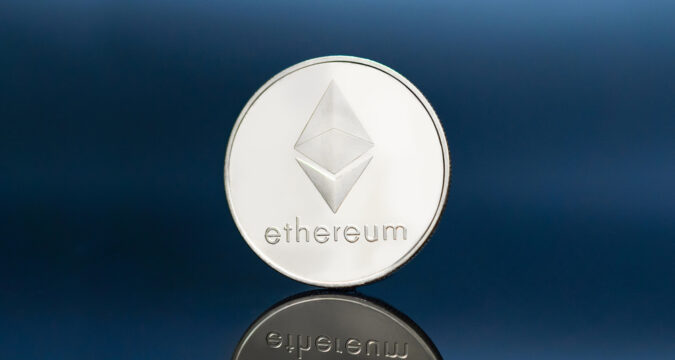 Ethereum has its price dropping under $4,000. That was amid anticipated retracement in the cryptocurrency market during Wednesday morning sessions.

Coinmarketcap data indicated that ETH/USD plummeted by nearly 10% from its 26 October peak of $4,392 to a Wednesday (27 October) low of $3,928. However, the alternative coin remained confined within a rising price channel.

The asset’s recent price movements come after ETH retested $4,000 multiple times. For now, the alt seems to take liquidity with leverage and excess greed gestures in the crypto market. While writing this article, the 2nd-largest crypto by market cap is at $3,999, a 4.46% plunge in the past 24 hours. It also stays 4% low in the past seven days.

For now, ETH trades inside the confines of ascending price channel on its daily chart. The crypto might avoid more plummets if it prevents dropping out of the pattern. The ETH/USD primary chart pattern shows a bullish thesis for the altcoin, confirming the probability of the leading alt surging higher despite the current health correction.

However, beware that Ethereum holds onto its last defense line near the psychological level at $3,900, embracing the rising channel’s lower border.

Meanwhile, Ethereum retains bullishness if it still holds inside the limits of the ascending channel. Closing beyond the psychology at $4,000 might see ETH bulls encountering an immediate resistance at the chart pattern’s middle border at $4,250. An additional obstacle might emerge at the vital level of $4,300.

For now, bulls might be patient, awaiting an upward rally as the alt might encounter more challenges at 26 October peak around $4,392, then 21 October peak at $4,410, before the rising channel’s upper border at $4,632.