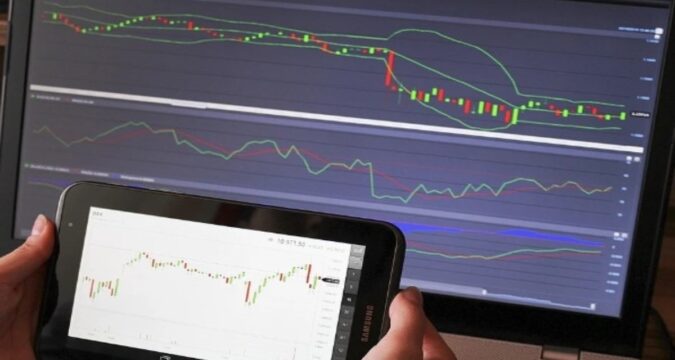 The early American session shows that the EUR/USD is extending its decline, and as of this writing, it trades around the $1,1729 level, declining by 0.43% every day.

The rising strength of the dollar continues to result in a weaker EUR/USD pair. The varying reaction to the latest economic data release from the US continues to boost the USD. As of this writing, the DXY is past 93.03 and is up by 0.45%. The NASDAQ composite has declined by 1.06%, while the S&P 500 has declined by 0.66%.

The American Census Bureau Data released today showed that July’s decline in retail sales was higher than expected. It was expected to be 0.3%, but it was 1.2%. The good news is that there was an almost 1% increase in industrial production for the same month, as revealed by the federal reserve data for last month. Before data from America, there was also positive news for the gross domestic product of the euro. The data was as expected – an increase of about 2.5%.

Jerome Powell’s question and answer session with educators today didn’t give any clarity about stimulus tapering. Powell insisted that it is likely that covid would remain with us for the foreseeable future. He also said we are all learning to adjust to our current realities.

However, he admitted that no one (including himself) knows the extent of the covid-19 delta variant or its ramifications. He also emphasized that no political influence can affect the FOMC’s decision. The chairman of the federal open market committee (FOMC) held his session today virtually.

Gold’s four successive daily gains came to an end today. In the early session, the precious yellow stone tested the $1,800 price before a sharp decline. Even though it is now on a rally and is about to test the $1,790 range, the effect of the positive US economic data, including the rise in US yields, is affecting the gold and silver rally.

Hence, both of them are retracting from their 7-day peaks. Furthermore, the current market mood is putting gold under pressure. There wasn’t any clarity from the European indices, but each of NASDAQ and Dow Jones declined by 1.13% and 0.83%

The XAU/USD pair’s test of $1,790 might result in additional losses, with a target of $1,760; there might be temporary support of around $1,777. Any selling pressure recovery will be around $1,788. The $1,796 level is its strong resistance, and once it surges past that range, it will lead to greater gains since the next key resistance will be around the $1,808 level.

In the meantime, USD/JPY gained almost 0.30%. The USD/JPY has recovered from yesterday’s losses, gained almost 0.30%, and trades at about 109.52. One probable reason for this price action is the positive US economic data report and the restriction of movement in Japan’s capital due to rising COVID-19 cases.