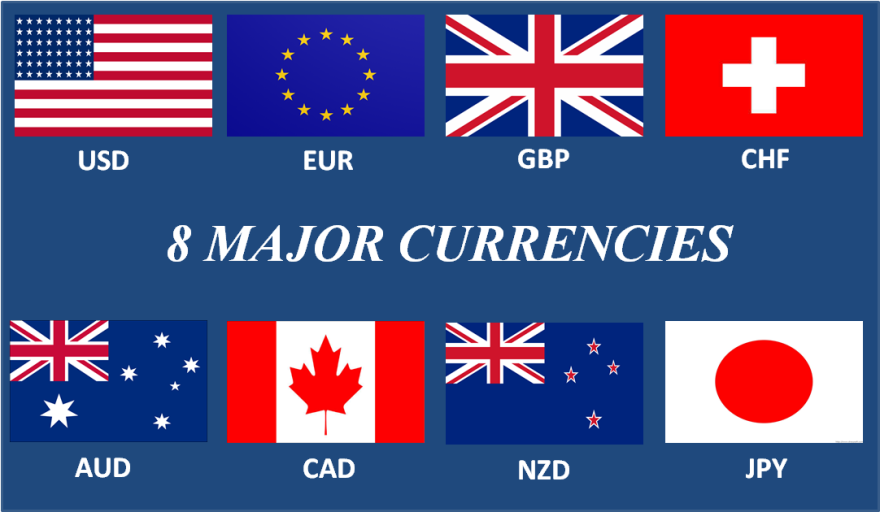 The currency markets are the most liquid and widely traded global assets class. The average daily volume is approximately 5-trillion in notional value every day. The most liquid currency pairs are those traded against the US dollar. The most liquid time zone is western Europe.

There are several categories of market participants including central banks, corporate treasurers, government treasuries, commercial banks, hedge funds and retail traders. Some transactions are geared to hedging while other are for pure speculation.

The most liquid currency pair is the EUR/USD, and the largest distribution of volume in the forex market is traded in the United Kingdom. The widely traded currencies are those traded against the US dollar, and are referred to as the Major currency pairs. This includes the Euro, the Yen, the British Pound, the Swiss Franc, the Australian Dollar and the Canadian Dollar. Nearly 85% of all trading volume is through the US dollar. This is more than double the second highest which is the Euro at 40% which is double the third largest, the Yen at 20%.

Liquidity make currencies assets that attract forex trading in India. Speculators provide liquidity as well as volatility. Strong liquidity drives tight bid offer spreads which allow traders to enter and exit the major currency pairs at a low cost. This allows some traders to make money scalping the markets while other are more interested in taking longer term views.

How Do You Value Currency Pairs

Traders will use either fundamental analysis, technical analysis or a combination of both to value a currency pair. Fundamental analysis focuses on information that will drive the value of a currency relative to another. This includes examining interest rates, which are driven by economic growth and inflation, as well as geopolitical risks and monetary policy.

Technical analysis is the study of prices. Its based on the theory that history repeats itself. Traders will use past price points to forecast future prices movements. Traders will track support and resistance levels which can help determine trends. You can also analyze momentum.

While you can trade the Euro versus the US dollar around the clock, many of the emerging currencies are only liquid during day light, and holidays can be even riskier. You are also less likely to experience the overthrow of a government and the liquidity risks that are associated with this type of event. You can also place stop loss and take profit levels with your broker and the strong liquidity will not cause the market to gap to your stop and take you our of your position during non liquid trading periods.

The major currency pairs, and specifically the Euro and the US dollar provide significant liquidity, making these assets excellent products as hedging tools and speculative instruments.