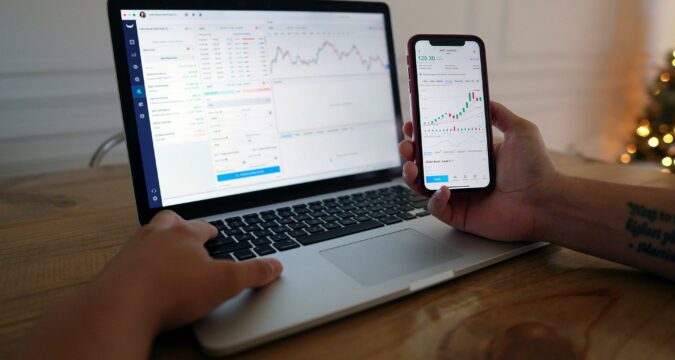 The US stock market recorded the worst first six months of the year in its history since 1970. Now, investors are bracing for a number of flashpoints this month because they will determine the course of Wall Street for the next half of the year.

The things to watch

The US inflation data is hotly anticipated, as is the meeting of the US Federal Reserve in July, which will bring the interest rate hike. The corporate earnings of the second quarter will also be disclosed, all of which will be pivotal events that will determine the path of the next six months, after the S&P 500 already declined by 20.6% in the first half.

Currently, there is a grim mood on Wall Street. Typically, investors rely on bonds for offsetting any decline in stocks, but they appeared to have stumbled with equities. Experts have said that they expect the US economy to go into recession by the end of next year.

The Fed has remained the primary factor behind the turmoil, as it has been tightening its monetary policy rapidly in order to curb inflation that has reached record highs after two years of emergency measures that had helped promote growth and buoy stocks.

Hope for things to improve

Market analysts said that the markets can really use some good news in July, as this could help turn the second half of the year into a good one, or at least better than the first. But, unfortunately, history does not offer encouraging news in this aspect. This is applicable to those who are hoping that the gloomy first half will be followed by a bounce-back in the second.

Since World War II, there have been 10 worst beginnings for the S&P 500 in the first half. But, it has only managed to make gains in the second half only in 50% of the cases, as it managed to rise by 2.3%.

Data will offer investors a snapshot of the economy, which includes reports on inflation and employment after the Fed’s delivery of an increase of interest rate by 150 basis points. If the jobs report due next Friday turns out to be worse than expected, then it could fuel worries about a potential recession.

The coming week will bring data on consumer prices in the United States after last month’s report had turned out to be hotter-than-expected. This had resulted in a sell-off in stocks and was the reason that the US Federal Reserve had hiked up the interest rates by 75 basis points.

Recently, there has been evidence of a slowdown in economic growth. On Friday, data showed that manufacturing activity in the US had declined in June to a two-year low. Earlier in the week, a report showed that consumer confidence in June had fallen to its lowest in 16 months. From July 11th, corporate earnings for the second quarter will start coming in, which will indicate whether companies will be able to meet expectations in light of rising inflation.