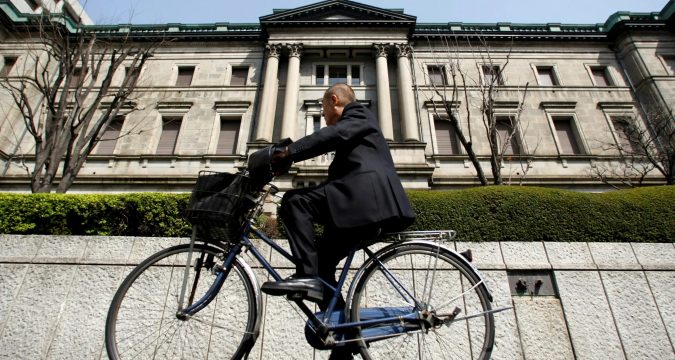 According to the Thursday announcement, the central bank will start experimenting with digital yen to “check the feasibility of CBDC from technical perspectives.” It is the first time that the bank has talked about digital yen, but the detailed information has not yet revealed.

In its latest report entitled “Technical Hurdles for CBDC”, Bank of Japan (BOJ) said that the first goal is to find the feasibility of CBDC and it would “collaborate with other central banks and relevant institutions, and consider introducing a CBDC.”

At the start of 2020, it was reported that central banks of many countries were willing to collaborate on the issuing of CBDC. The central banks included from Canada, Britain, Japan, Switzerland, Sweden, and the eurozone.

In the report, BOJ has put forward two major challenges in the implementation of the digital currency concept: resilience and universal access. Resilience here means offline access to digital payments. BOJ wants from the currency to work even in extreme conditions such as an earthquake. Universal access means it must be available to everyone, even to those who don’t have access to smartphones.

Bank of Japan is also considering whether to use blockchain technology or not. Both centralized and decentralized networks have advantages as well as disadvantages. No doubt, a centralized network is “having large capacities and fast transaction speed.” However, it has demerit as system can fail due to a “single point of failure.”

On the other hand, blockchain technology can secure the network from any kind of failure, but the speed of transactions may remain low.