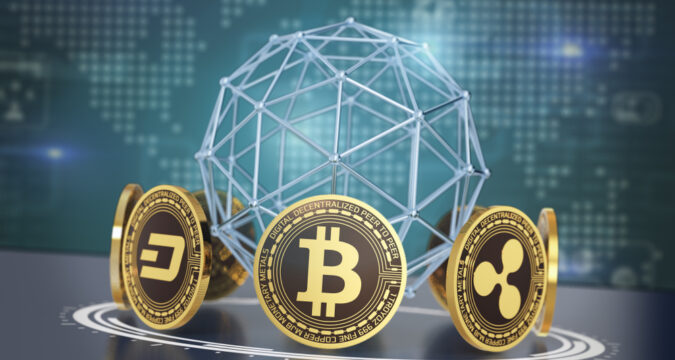 BTC has remained calm without significant moves recently. The leading crypto has maintained in the $30,000 to $40,000 range for the past months. Moreover, ADA, LTC, and XRP, coins that registered independent rallies one time, now depend on Bitcoin’s footsteps.

Notable, the three alternative coins had the highest BTC correlation while writing this, ranging from 0.8: 0.86 (XRP), 0.89 (LTC), and 0.80 (ADA). The altcoins traded in the green zone after slightly less than 1% surges since yesterday.

BTC saw similar moves also. The BTC’s correlation is vital to tell various market trends and where the crypto coins might head next.

Meanwhile, LTC, XRP, and ADA have witnessed their transactional volume dropping for over four weeks. Though the assets saw mild surges, they did not persist. ADA had a $2.38 billion trading volume, LTC with $2.35 billion, while XRP had $3.29 as of last month 14th. However, on 14th July, a month later, ADA registered $1.64 billion, LTC at 41.5 billion, and XRP’s trading volume was $1.94 billion.

Moreover, the price chart indicates that the coins registered such low volumes in September 2020. For now, the altcoins will need a trading volume uptick for significant moves and potential rallies.

Now, XRP has noted increased development activities regardless of slight obstacles at different stages. The undertakings affected the asset’s value. Moreover, even though LTC and ADA’s network didn’t have massive dev activities, the altcoins did not experience huge tumbles.

With that, market players can conclude that the altcoin’s value relied on the activities on the specific coin’s ecosystem. However, the last few months indicate that such a particular metric remained behind. That is after most alternative assets depended on BTC’s bearishness.

Moreover, renowned financial players failed to storm in and rescue the alternative coins. The three altcoins had few transactions over the past trading sessions.

For now, these alternative coins desperately require an upward push to register substantial gains. Perhaps, they will have to depend on Bitcoin for that. The altcoins would probably mirror the anticipated Bitcoin’s upticks. However, at the moment, the crypto assets require volumes uptick and big market players’ support for stability.