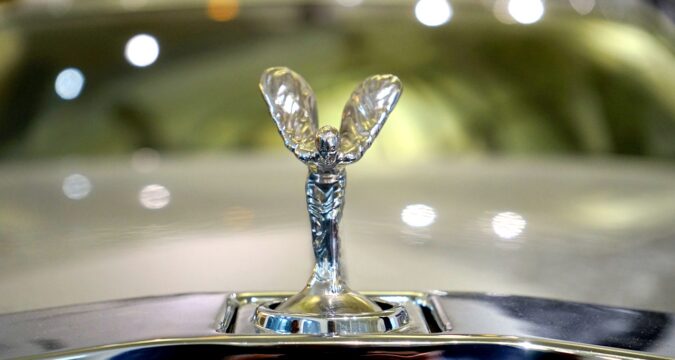 According to the latest reports, Rolls Royce has made a huge announcement for its car enthusiasts on Thursday, May 27, 2021. Rolls Royce Motor Cars have unveiled the name and details of their new card “Boat Tail”. The company has revealed that as always, they have focused on providing top-level luxury in the latest model.

The company has also claimed that once launched, it will prove to be the most ambitious car that Rolls Royce Motor Cars would have ever created.

Rolls Royce has confirmed that the latest Boat Tail car has a body that measures 5.8 meters long. The company has built it as a four-seat car where the rear of the car is yacht deck shaped. Rolls Royce has revealed that they will be made on three of them.

The new model has been designed by Rolls Royce Motor Cars as a new division within the company’s business. The company has named the new division “Coachbuild”, which would work as an invitation-only program. Through the program, only the most loyal and high-end clients of Rolls Royce will be invited to purchase such cars.

Therefore, Rolls-Royce will be the one deciding, which client is the most deserving of their new Rolls Royce Boat Tail model. Only three clients will be selected by Rolls Royce, who will be able to get their hands on the latest model.

The clients also had full control over personalizing the car as per their needs. They also collaborated with the designers in order to fully design and decorate the car from the inside. Rolls Royce has confirmed that the major reason behind the launch of the Coachbuild program is to interact with their loyal clients on an entirely new level.

The company has confirmed that in order to complete the development of the Boat Tail, they used more than 1,800 new parts. Each part adds more features to the luxury of the Boat Tail car. The company has even added bespoke timepieces and double refrigerators that the clients will have in the car for vintage champagne.

The bespoke timepiece option is customizable, which means that the consumers can add or remove the timepieces as per their needs.

It is for the first time that Rolls Royce has launched such a project where all Rolls Royce clients will not be able to buy the particular cars. These cards will be given to the clients that are hand-picked by Rolls Royce for their loyalty and enthusiasm for the company.