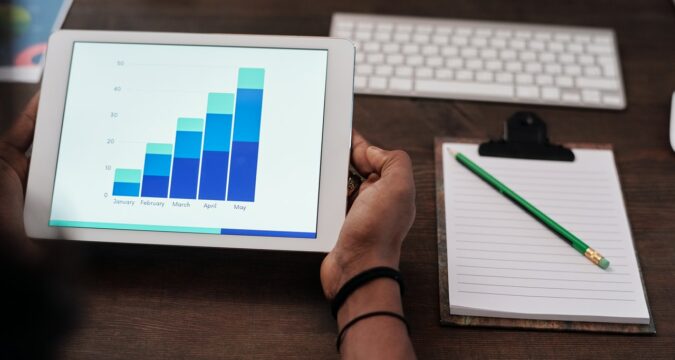 On Thursday, most emerging Asian stocks and currencies gained, as the US dollar declined to a two-month low after the inflation data turned out to be in accordance with market expectations. It seemed unlikely that the report would change the policy of the Federal Reserve regarding their tightening timeline. Gains were led by the Thai baht as it firmed almost 0.5%, followed by the South Korean won and Indonesia’s rupiah. There was a 1.3% increase in equities in the Philippines, whereas a 0.3% surge was seen in Kuala Lumpur and Taiwan. Overnight data released showed that December saw consumer prices increasing by their fastest rate in almost 40 years, but were still in line with expectations.

The new data is unlikely to alter the Federal Reserve’s plan, as higher rates have already been flagged by the US central bank this year, with the markets predicting three hikes. Market strategists said that with the tightening roadmap becoming clearer, traders are now looking for profit-taking and exit opportunities. This was highlighted by a weakening US dollar, which is generally considered a positive sign for commodities, stocks and emerging market assets. There was a 0.3% increase in the won, ahead of the meeting of the Bank of Korea on Friday, where they expect a rate hike of 25 basis points.

There has been a surge in the currency every day this week, as it added more than 1%. After the expected rate increase this week, analysts have predicted another last hike to occur in the fourth quarter. There was a rise in Malaysia’s ringgit for the fifth consecutive session, as the recent gains in oil prices gave it a boost. These have had a negative impact on the Philippine peso, which has declined by almost 0.5% during the session. Market economists said that the portfolio inflow and economic growth in the Philippines would probably be overshadowed due to the current account deficit, which will have a negative impact on the peso.

However, stocks in Manila reached a two-week high, as the central bank in the country assured that an increase in the coronavirus cases in the country would not substantially affect its economic growth targets. Meanwhile, the Chinese yuan had climbed to a two-week high briefly before paring gains because of increased concerns about the new COVID-19 outbreaks and after a decline in lending in December higher than expectations. This also brought China’s benchmark stock index down by 1.2%, with consumption and property sectors leading the decline.

For the first time since the start of September, investors had decided to switch long positions on the Indian Rupee, as they are hoping that the country’s economy would be strong enough to withstand the worst of the Omicron spread. As far as Thailand’s SETI is concerned, the top gainers were Sahamitr Pressure Container PCL, which climbed up by 15%, and Better World Green PCL, which saw a rise of 14%. Indonesian 10-year yields also saw an increase of 12 basis points, which brought them to 7.082%.