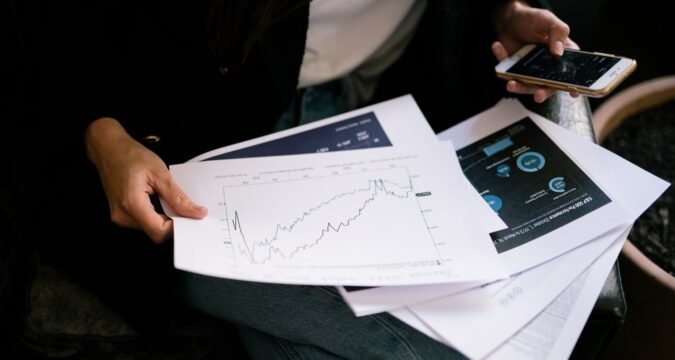 On Friday, the Russian rouble was stable close to peaks of seven years, thanks to the high prices of the country’s imports like gas and oil, and the capital controls imposed by the government. The prices of the OFZ government bonds also moved up.

The rouble’s performance has been the best amongst global currencies this year and it has been able to stay strong because of the high proceeds that the company has received from commodity exports. Plus, imports have also gone down and a ban has also been imposed on the withdrawal of foreign currency savings by households.

But, the problem with the strong rouble is that export-focused businesses have to suffer. In addition, it can also weigh down the economy, as it moves towards a recession because of the harsh sanctions imposed by the West due to Russia’s invasion of Ukraine.

Currency analysts said that they expected the Rouble to firm against the US dollar to 50, or even go beyond. While importers will undoubtedly benefit from a stronger Rouble, it should be noted that they will not be able to reap in the full benefits of it when it comes to purchases. This is because of disruptions in logistics and sanctions imposed on the country.

However, there could be some downward pressure on the trouble with imports gaining pace, as the ‘parallel imports’ could become a problem. On Thursday, Russian e-commerce company called Ozon said that it had begun selling goods on its platform via a parallel imports mechanism. This was due to the legislation introduced by Russia in order to restrict the impacts of Western sanctions.

The rouble could be trading between a value of 60 and 70 by the end of the year against the dollar or could get even stronger, as opposed to levels of 70 and 80 that have been deemed optimal by the government.There was a drop in the OFZ 10-year bonds to 8.71%, which is the lowest value seen since the beginning of 2020.

There was a slight decline in the Russian stock indexes. A 0.3% fall was recorded in the RTS index, which is dollar-denominated, as it reached 1,411.5 points. A 0.4% drop was also seen in the MOEX Russian index based in roubles, as it closed at a value of 2,393.4 points.

Market analysts said that if there was no negative financial news to report, then it may be possible for the MOEX anchor to move beyond the 2,400 level. No major data release is expected, so the index may reach the predicted value.