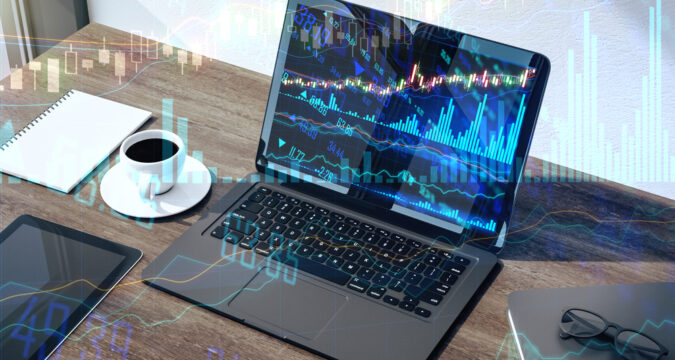 In the overall stock trading market, the company exhibiting the highest stock price gains in today’s market is Samsung. In today’s stock market, Samsung has observed a 4.35% surge in its stock price in the past 24-hours. Samsung’s stock is currently trading at a price of $62.51 per share. This also means that the tech giant’s market valuation has increased by 4.35%, currently standing at $419.25 billion. From the beginning of the year until now, Samsung has observed an overall growth of 6.90% in its stock plus valuation. Samsung currently ranks as the 14th largest company in the world by valuation.

Apple also seems to be performing well in today’s stock market. It’s been a few weeks since Apple has been inhabiting a promising trend in terms of its stock price gains and valuation. Due to constant growth, Apple has recently regained its number one spot of being the largest company by valuation.

As of now, Apple’s stock is trading at a price of $165.30 after experiencing a 3.16% surge in today’s stock market. Apple currently has the largest valuation that is worth over $2.7 trillion. The overall growth experienced by the tech giant since the beginning of the year has been 38.85%.

After Apple, it is Hermes in the list for gaining the highest growth in its stock prices in the past 24-hours. In today’s stock market listings, Hermes has the third spot having observed a 2.63% surge in its stock market. As of now, Hermes’ stock is trading at a price of $1,950 per share and it has the 56th largest capitalization in the market that is worth $204.04 billion. The French luxury goods manufacturing company has reportedly grown 97.35% since the beginning of 2021.

Following Hermes is a pharmaceutical and biotech company “Pfizer” which has experienced a 2.54% surge in its stock prices in today’s stock market. The surge has brought its stock prices up at a figure of $53.73 per share. In terms of market valuation, Pfizer is the 29th largest company with a $301.57 billion valuations. In terms of year-to-date gains, Pfizer has grown by 40.25%.