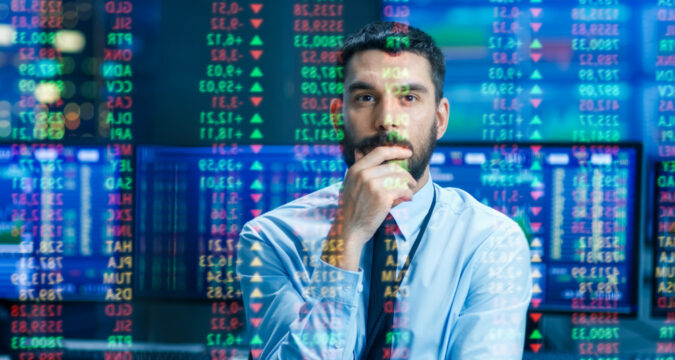 It is one of the most prominent companies that is providing online trading services to users from around the world. According to reports, Match Group will be becoming part of the S&P 500 while replacing Perrigo Company.

The particular company Match gets to replace in the S&P 500 Stock Index is proceeding with joining the MidCap 400. The announcement around the movements of both companies was made by S&P Dow Jones on Friday, September 3, 2021.

Match Group is one of the largest companies in the entire world when it comes to managing several numbers of dating companies from around the world. The company is currently based in Dallas, Texas (United States), and it is looking forward to a bright start on the S&P 500 Stock Index.

It was back in July of 2020 when Match Group had announced that it was spinning out of IAC. Since the announcement and the groups’ migration, it has experienced a significant rise in its share prices.

The data around the company’s growth shows that since July of 2020, the share prices of the company have experienced a 50% increase. This means that the company has gained a lot from its migration from the IAC. Now, the company’s movement to the S&P 500 Stock Index may bring in the same kind of results and help the company grow in size.

While addressing the problems and issues faced by the company’s workers based in Texas, she revealed that they were in process of launching a support fund for the Texas workers.

She added that the fund would not only help the workers but also help the dependents, who were reportedly affected by the abortion law announced by the state of Texas.