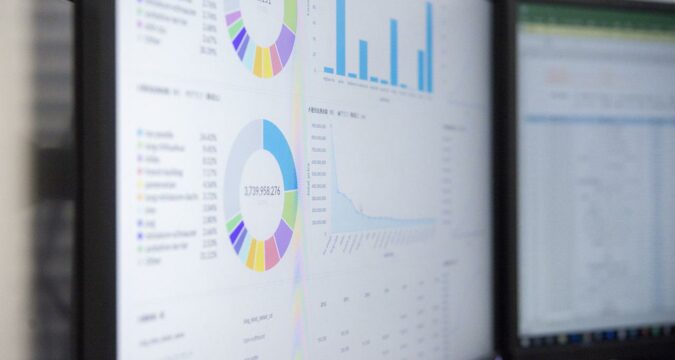 The analysts revealed that so far, Verizon has achieved a lot in terms of telecommunication as it has even acquired the 5G technology. However, it doesn’t have a strong user base compared to AT&T, which is currently ruling the market.

The analysts have upgraded the status of Penn National Gaming despite its recent bad performance in the first quarter of 2022. According to the analysts, the Score businesses and the Barstool Sports have a lot of potential in the upcoming months and years.

Therefore, the investors must look out for Penn National Gaming and keep a close eye on their stocks.

It was just a few weeks back when Warner Bros. Discovery had launched the CNN+ service. However, it has now hinted that it may soon be shut down. The investors are already aware of the situation and therefore, they have started making investment moves accordingly.

The report suggests that the stock status for Deere was downgraded by the Bank of America analysts to “neutral”. The analysts at Bank of America shared their remarks about Deere and its future performance.

They predicted that they would want their investors to be very cautious when it comes to making investments in the agricultural equipment and farm economy space. They hinted that the sector may be plagued due to supply chain issues and other problems that may take place on a global scale.