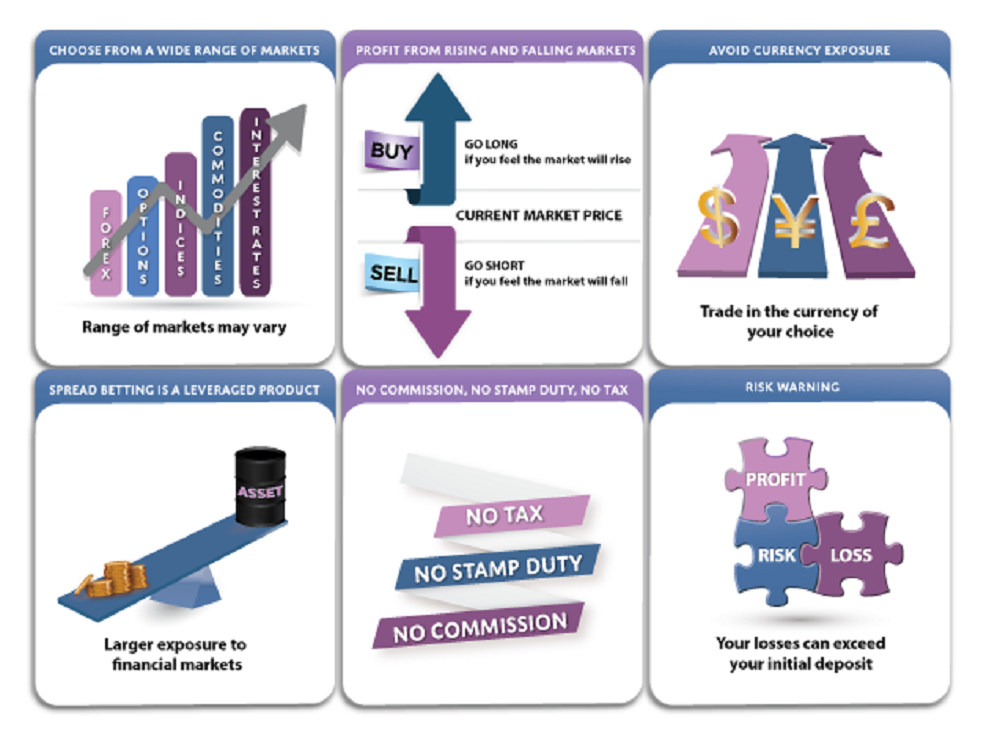 So, we have a new word in our financial spread betting vocabulary which is “rolling”, and just like the TV advert, it does exactly what it says on the tin! “Rolling” means exactly that – we are rolling over a contract from one period to another. In effect what takes place is that the existing position is closed at the end of day price, and a new contract opened at the same price. What does this mean in practice, and what are the advantages and disadvantages of this type of contract. Let’s take a look, but before we do let me just clarify one point which I am often asked and it is this – put simply, can I roll forward a standard daily market contract – the answer is yes, but you need to instruct your spread betting company accordingly, and naturally well in advance of the expiry at the end of the day. This is called contract rollover, and not to be confused with a rolling contract which we will look at now – the two are very different.

With a rolling daily market contract this happens automatically, so you will not need to advise them, as it just happens as part of the contract. As you would expect all daily market contracts are used for short to medium term trading timescales. As you will see shortly, some costs can be prohibitive. Daily rolling market contracts automatically rollover into the following day, and for as long as you have a trade in place, until you decide to close the position and take a profit or loss, or are stopped out. This happens automatically with no intervention from you, and until you close the position. As these positions are based on the underlying cash market the spreads are generally much tighter ( rather than being based on the futures market), which is one of the advantages, as it allows you to trade a “cash” market but in a futures contract style. Finally, the three daily rolling markets currently offered by most companies are shares, indices, and currency.

Now the next issue concerns financing your position – as soon as you roll over a contract then you will be faced with the issue of overnight financing, and this is calculated by your financial spread betting company using something called the Relative Funding Rate, or RFR. For each 24 hour period that your contract is held, you will either receive income and your account be credited, or alternatively be charged a finance cost. Which it is, will depend on whether you are long or short. If you are short, you will receive income for each day the contract is open, and if you are long then you will be charged. Now it is important to remember that these charges will apply whether it is a working day or not, so if you do hold positions over the weekend then this will be considered as three days for interest purposes, which is fine if you are short a position and receiving income, but perhaps not so good if you are long and it is costing you money. So how is RFR calculated, and does it vary for the type of contract? Let me give some examples:

So, now we know what the RFR is, how do we ( or the financial spread betting companies) use this to calculate the costs of financing our positions. Let me try to give a simple example of how the interest charge would be calculated, and for this we use the following formula:

Let’s take a simple example of a UK equity and assume we have bought a long £10 rolling daily market contract in Glaxosmithkline, and the closing price is 1084.4p. We can assume that the RFR in this case is 4.50%. Then the cost of financing this position on a daily basis would be as follows:

So, on a daily basis as your position is long, your account would be debited this amount for overnight financing. Naturally this would change on a daily basis since one of the variables is the closing price. If we took the same example but you were short this time rather than long, the maths would be as follows:

In this case your account would be credited with 74.27p for the 24 hour period. So daily rolling contracts have a cost involved which can be either negative or positive, depending on whether you are long or short. Now let’s look at an example using the GBP/USD as we have the figures for the interest rates above. Let’s assume we have a long £5 rolling daily contract on the GBP/USD – for currencies the bet unit risk is 0.0001 or 1 pip – and the closing price is 1.8550. Then I = (1.5% – 4.5% + 2%) or -1.0%. If we now add the figures to our formula we come up with the following :

Now normally for a long position, you would be charged this amount. However, because our calculation has returned a negative figure, in this case your account would be credited with this sum! – so choose your rolling daily currency contracts with care. Now what happens if we are short the above position? Let’s see – the figures are as follows and in this case I = (1.5% – 4.5% -2%) or -5%.

Surprised or horrified at the amount – you will be, as this has has returned a negative number again. Now normally with a short bet you would be receiving income, but as this is negative again, you will be paying it on a daily basis ( not receiving it I’m afraid)!!!!!! As I have said time and time again, if you do not understand what your are doing in financial spread betting, you will get slaughtered. This is a huge sum to be paying daily, and on a relatively small contract which is equivalent to 5 mini lots in the spot market, so you have been warned. Check the figures for yourself and work out some of the other currency pairs to see how they compare, but remember, interest rates can and will change in tyhe future. It seems likely that UK rates will fall in the short term and possibly as low as 1 or 2 %. Try the maths for yourself – if you are holding long term positions, they may start off positively, but can quickly turn negative if interest rates change between the two countries.  Now whilst you may be delighted at receiving income (and probably horrified at paying it), you may be less pleased with having to pay a dividend or part of a dividend, which we will look at next!