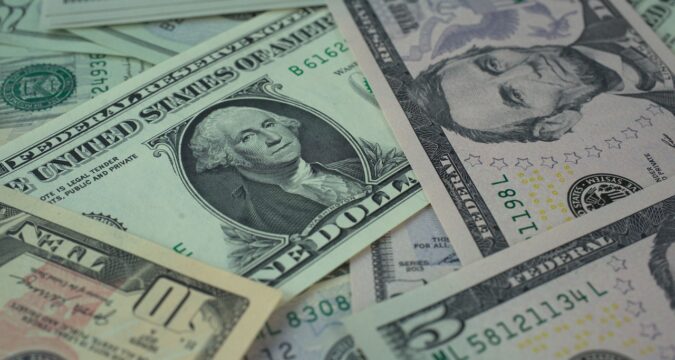 The Federal Reserve chair’s comments during the Jackson hole symposium regarding the tapering stimulus is the reason for the increased risk on the US greenback.

The Fed chair stated that cabinet members have agreed to gradually reduce the government asset purchase program before the end of this year. He further explained that the improvement in the employment date was one factor that aided the government’s decision. But he warned that nothing is concrete yet, especially as there have been rising cases of the COVID-19 delta variant.

Hence, he stated that the Fed would need to make a thorough analysis of new data and project possible consequences before making its final decision. Leading forex brokers remarked that the CHF and EUR are performing better than the USD. However, the yen hasn’t quite taken advantage of the USD’s current weakness.

The GBP/USD pair has also been declining even though cad and the AUD are making some rallies. This decline in USD caused investors to seek other safe-haven assets, especially gold. Hence, these other assets surged sharply in price. Spot gold price rose to 1,820.25 per troy ounce even though many analysts concluded that it had peaked almost one month ago.

Also, gold’s price closed the week at $1,818. Crude oil prices rose, with the WTI selling it at $67.91 per barrel. The wall street, s&p500, and Nasdaq composite ended the week on a high with no one able to guess when an exact period for when authorities will wind down on its asset purchase program.

US Dollar Index Hovers Around 92.60 Levels

The Fed chair’s comments also affected the greenback’s index as it trades around the 92.60 range. If the bearish momentum continues and becomes intense, the DXY may further decline to the 92.50 level.

This support is as indicated by the 60-day SMA at 92.47. However, the general overview is that the USD will remain bullish so long the DXY remains over the 200-day SMA. It stands at 91.33 as of this writing.

Friday’s job data is now hugely important as investors have little information to feed on, which has led to uncertainty and market volatility. The last job data insights (the ISM manufacturing PMI) will be released this Friday. But analysts believe the data would impact the USD positively.

The ISM data has proven to define job data expectations most of the time, even though it often focuses on smaller industries compared to the ism services PMI. Analysts predict another decline following declines in July and August. Also, the rising cases of the COVID-19 delta variant is one other factor fueling analysts’ predictions of a decline.

However, the fall won’t necessarily be a collapse. The job data will provide insights into NFP data expectations, especially as there won’t be any data from the services sector. The employment data rose above 50 after many months of failing to attain it – proof that there is a gradual reduction in the unemployment rate. Hence, an instant decline is unlikely.