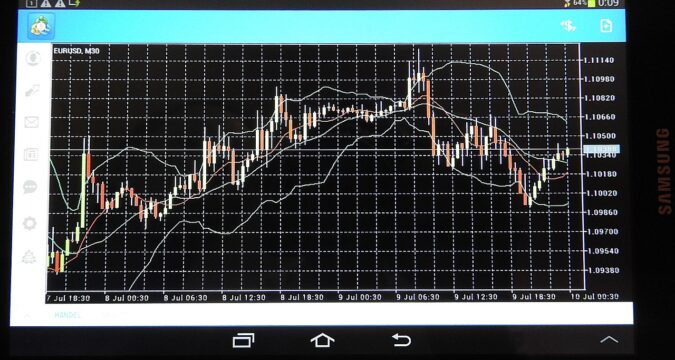 Lowe’s officials have confirmed that Brandon Sink will be taking up David Denton’s position as the CFO. Brandon Sink is also working as the Senior Vice President at Lowe’s.

The share prices for PG&E have experienced a 2.3% surge in post-market sharing. The California-based utility company’s share prices experienced a surge when it confirmed that it has finally settled the two cases that involved fires.

PG&E was facing two lawsuits for fires that were set out in the Northern California region. The utility company has announced that it will be paying a total of $55 million to settle both lawsuits.

Once the amount is paid, both lawsuits will be settled and PG&E won’t face any kind of criminal charges due to the fires.

Hewlett Packard Enterprise is not the only networking equipment company that had its stock status downgraded. Morgan Stanley has reportedly downgraded the stock status of several network equipment and telecom companies from its end.

CarMax officials revealed that they successfully topped the estimations that the analysts had made for the revenue for the respective quarter.