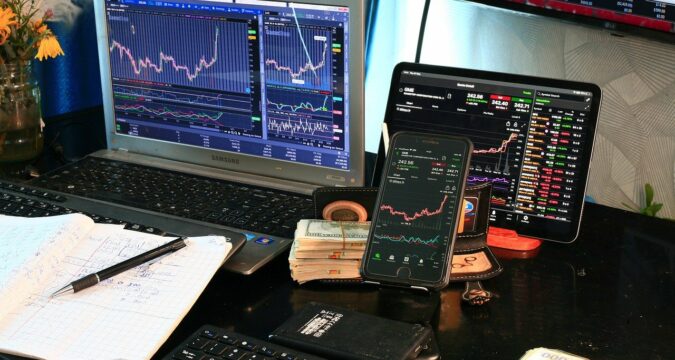 The third company on the list is Citigroup has witnessed significant support from its investors. It is due to the support from the investors that the stock prices for Citigroup have been pushed higher by 2.21%. After the push, the stocks for Citigroup are being traded at a unit price worth $66.56 per share. The current valuation of Citigroup is worth $132.07 billion, making it the 103rd largest valued company in the entire world.

The fourth company on the list is Unilever which seems to have been pushed into the bearish zone by its investors. The trend has been observed after the investors have started selling Unilever’s stock at low levels. This has triggered a low-level selling spree and the dip created in the past 24-hours is 0.51%. At the time of publication, Unilever’s stock is being traded for $51.13 per share. The valuation for Unilever has also dipped, and the current valuation for Unilever is worth $131.21 billion, ranking it as the 104th largest valued company.

Other companies being impacted by the bullish/bearish movements of the investors include Volkswagen, Sanofi, Keyence, Amgen, and Siemens.