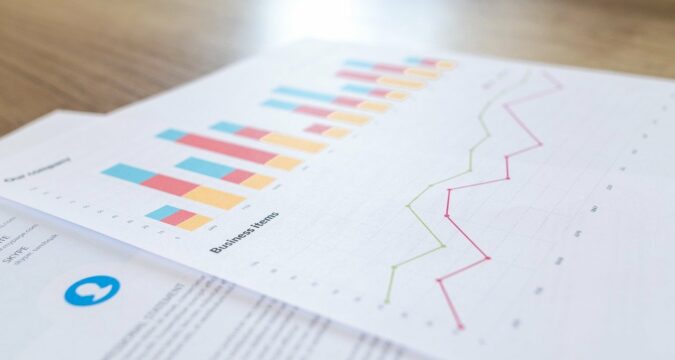 On Friday, in order to prevent losses that investors, individuals, and groups, may face due to the recent DHFL debacle, stock exchanges made some adjustments to their rules. In the recent Dewan Housing Finance Corp. Ltd fiasco, many company investors faced major losses and small investors lost the entirety of their investments.

The National Stock Exchange (NSE) and the Bombay Stock Exchange (BSE) announced that they will suspend trading in IBC firm stocks. This would be the case if the approved resolution plan eradicated the share capital, the exchanges stated in a joint statement. Trading in the stock will be suspended right after the oral order is issued by the bankruptcy tribunal.

If the company under scrutiny doesn’t offer a statement within 30 minutes of the announcement, then it will be a confirmation that the news is true. In that case, the confirmation from the resolution professional (RP) will be enough for the exchanges to suspend the stock.

The rules for suspending the IBC stocks are similar to those that were used for delisting the DHFL. The shares of the firm had increased rapidly at the fag when the resolution process was about to end. The retail investors held about 42% of the DHFL in the March quarter. The increase was quite drastic as compared to the 2019 March value of 21.5% and the 2020 March value of 38.7%.

The DHFL plans to go against the National Company Law Tribunal (NCLT) in the Supreme Court as it allowed delisting during the resolution. The NCLT will be brought to court on the charge of failing to inform the companies about the probable delisting.

The exchanges did not mention any names but talked about how they are familiar with the process of companies getting delisted during resolutions. They commented that there is a significant time difference between the oral announcement of order by the NCLT and the written order by the NCLT.

The resolution plan for IBC firms should be compliant with the Sebi LODR regulations. It should also disclose the future plan of the RP in oral order. If they don’t want to do that, then they should at least provide an alternate order to the immediate cancellation.