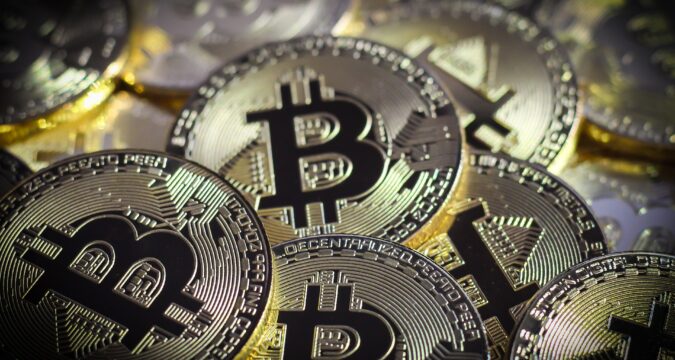 According to the very author of the Bitcoin Standard, Saifedean Ammous, the current implications directed onto the price of Bitcoin through the actions of China and its elaborative Bitcoin mining ban are only temporary and do not hurt the long course of adoption for the cryptocurrency. China has tried even in the past to rid Bitcoin of the glory that it deserves being the pioneer of cryptocurrencies and the worldwide adoption that it deserves in effect to that but has failed to make a permanent thing out of it. Following the same path and the overall conditions, it is estimated by Saifedean that Bitcoin’s adoption will not be affected in the long standing by the vile acts of the crackdown against Bitcoin miners in China.

However, it is true that China did host a flawless Bitcoin mining operation responsible for a consistent hash rate for the crypto, but even as miners leave the station behind, the absence of Bitcoin mining will not have any long-term effects. Sure the market is in turmoil now, investors are deeply troubled as to why Bitcoin is not rebounding the way it used to before and its price ever declining, but still, it is highly unlikely that there be any permanent effects of it on it the cryptocurrency in the long-standing.

The author has also caved into the concept and tried to nurture it while adding some of his own thoughts to it by saying that Bitcoin is a concept, an idea rather than a centralized platform. Just with any centralized platform, you would have rules and regulations and proper guidelines for the users to follow, and if they accept not, you can ban them from the platform and continue to serve those who are willing to accept these terms.

But Bitcoin is not a centralized platform and therefore can’t be banned; what you can do is to ban yourself from the network but can’t seize its very operation to a complete halt. Strong words for a visionary author of Bitcoin as he hopes that the current adoption will continue without the recent acts of China damaging any reputation of Bitcoin permanently.