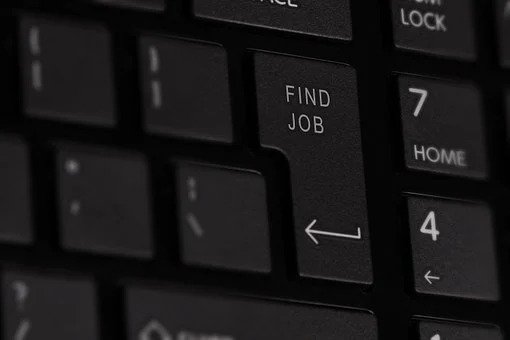 Tuesday witnessed a recovery in the markets as they edge back again towards the upside in anticipation of the first assessment of recent data on US jobs.

The Greenback was moderately blended and has been building momentum of late while a significant number of the majors are caught up in a formidable opposition. Moreover, this is giving the precious metals and a slew of other commodities an opportunity to remain fairly bullish.

While the altcoins are showing signs of more weakness, Bitcoin is also nearing the depths.

The highest talking point today is the latest report released on ADP jobs, which, according to reports, is predicted to be a solid number. In view of the almost regular instability we’ve witnessed here, we should be prepared for whatever might happen. Other significant US reports for Wednesday will be ISM non-manufacturing PMI as well as West Texas Intermediate crude oil inventories.

There have been various PMI releases earlier in the UK, so the GBP/USD should be given attention.

The FX Leaders Team aced a trade from 3 trades as we set up a strong beginning to the week.

XRP has been feeble in the course of recent hours alongside numerous other altcoins. For now, the $0.75-78 area has been difficult to break out from. We remain long.

The EUR/USD stays calm this week, and we are long looking out for a touch of the 1.1900 level.

Meanwhile, Bitcoin has fallen under the $38,000 price mark a couple of times, yet keeps surfacing to the top.

Currently, we continue to watch these critical technical indicators to check whether they can endure the entire market answers to Bitcoin’s dominance. Few days ago, Bitcoin broke the resistance zone of $40,500 and reached a high of $41,000 for the first time since the mid-May crash. The crash in May brought the bears’ reign on the market, with prices fluctuating across the market.

Although the actual reason for the current decline is not known, as technical indicators were bullish a week ago, the prediction of a $25k bottom by some analysts may be responsible. Accumulation of Bitcoin and other crypto assets is still on the rise as retail and institutional investors prepare for an uptrend in the coming months.