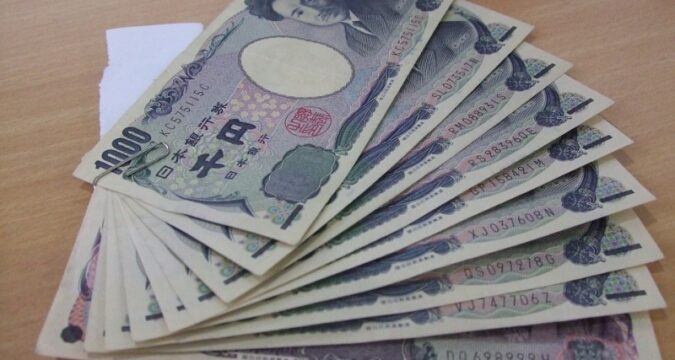 On Monday, USD/JPY saw some selling for the second consecutive session. This is one of the most popular currency pairings, second only to EUR/USD, and is seen as a barometer for the strength of the Asian economy as well as the world’s financial strength. During the European session, the USD/JPY unit was selling at three-day lows, approximately 109.75-70.

A steep pullback from the 110.25 area, or two-week highs, was sustained on Friday and the unit declined for the second straight session on Monday. Diminished chances of a sooner than expected Fed rate rise impacted the US dollar, which in turn pushed on the USD/JPY unit. Despite the fact that Powell minimized the possibility of an early rate rise, the US dollar suffered.

Fed Chair Jerome Powell reassured attendees at the Jackson Hole Symposium during his much-anticipated address that the US central bank was not in a haste to hike interest rates. As a result of the fast spread of the COVID-19 delta variant, Powell cautioned regulators to carefully analyze the latest economic statistics to minimize the adverse risks presented.

The market reacted quickly, as seen by the continued drop in the rates on US Treasury Bonds. Early in Monday’s trade, the yield on the benchmark 10-year US government bond fell back to around 1.30 percent. This further weakened the USD and increased the selling bias surrounding the USD/JPY pair as a result of it. Bears also took clues from the continuing drop in US Treasury bond yields.

A positive attitude on the financial system worked as a headwind for the safe-haven yen and helped avoid any additional losses for the USD/JPY unit, at least for the time being. Pending Home Sales data will be released later in the early North American session, which is expected to provide some momentum.

The main attention will be on this week’s other major macro data slated at the start of a new month, along with the widely awaited US monthly employment report (NFP) on Friday. US Dollar, US equities, Treasuries, and gold are all impacted by the NFP report. Investors can take advantage of relatively brief possibilities based on wider market volatility, yields on US bonds, and the USD’s price dynamics in the meanwhile. 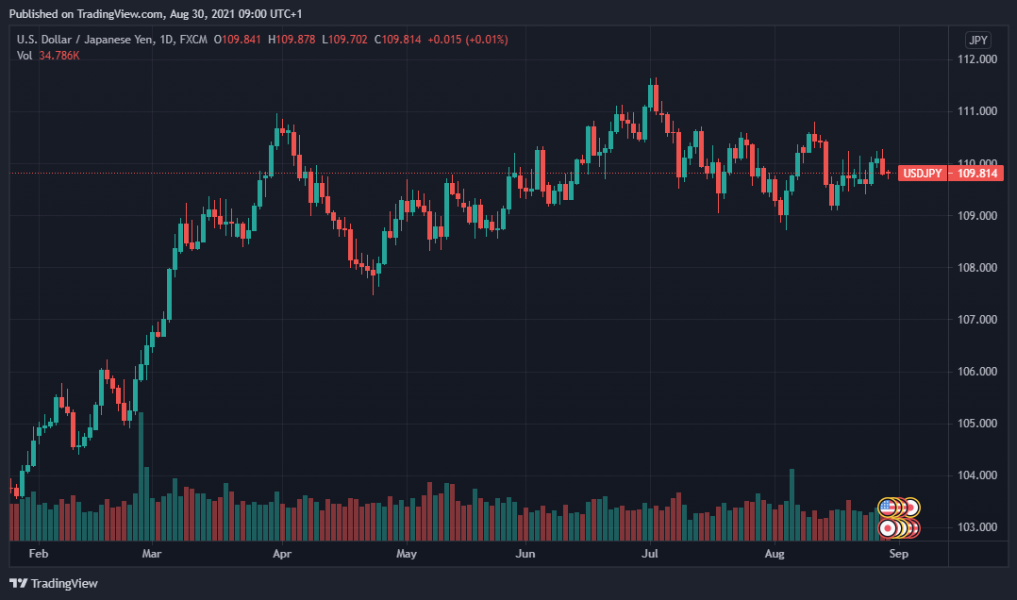