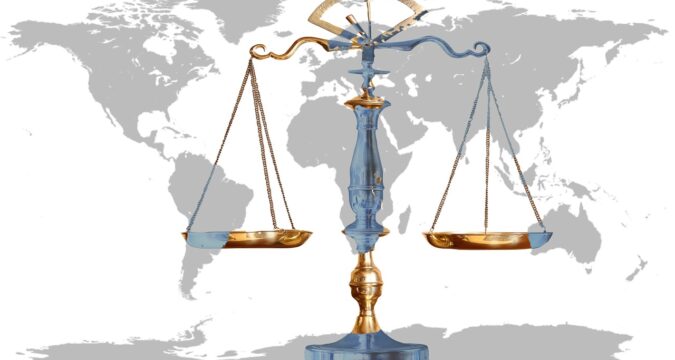 The reports have just popped up confirming that Alexander Vinnik’s defense team of attorneys has filed a petition. The petition/appeal is against the decision where the court sentenced Alexander Vinnik to 5-years in prison.

The information has been brought to the media by a Russian news agency ‘Kommersant’. As per the news agency, Vinnik’s lawyer ‘Frederic Belot’ has appealed against the judgment passed by the French court. Frederic Belot appealed and argued, stating that Alexander Vinnik was just an employee at BTC-e.

He also stated that Vinnik (defendant) had no connections to the money launderings that took place at BTC-e. The judgment was passed by the French court against Vinnik on December 6, 2020. The French Court stated that Vinnik was a part of the criminal group involved in Money-Laundering activities.

However, Frederic Belot appealed against the decision arguing that no criminal group consists of just one member. He stated that the French court has not even provided a single name of a member of this criminal group apart from Alexander Vinnik’s.

As per Vinnik’s attorney, the defendant became a pawn for the owners of the crypto-exchange ‘BTC-e’, who kept their identity anonymous. He added that even the defendant’s involvement in managing the BTC-e exchange’s platform has not been proven. BTC-e exchange is no longer an operating cryptocurrency exchange and closed down after Vinnik’s arrest.

The French court may hear the appeal filed by Vinnik’s attorney after three to four months. The lawyer also added that the judgment passed against Vinnik has been the very product of French legislators being pressurized by the American intelligence agencies.

As per reports, the defendant may end up facing a 5-year prison-time sentence from the American legislator.

In the crypto-community, Alexander Vinnik was known as Mr. Bitcoin. He has been convicted of creating a scheme that resulted in facilitating $4 billion worth of money-laundering transactions. All these flows were handled through the crypto-exchange ‘BTC-e’.