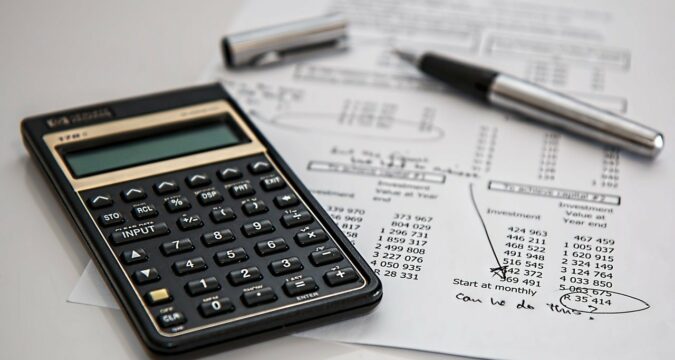 There were more investors that participated in the funding round such as Index Ventures, Sequoia, John Collison who are founders of stripe, as well as Diane Greene who is the former CEO of VMware.

While giving an interview at CNBC, Daher explained the reason behind the foundation of Pilot. As per Daher, there are many things at the back-office that are important, scary, tedious, as well as annoying. All of these things are very important in order to run a small business by the owners.

He stated that the owners of the small-businesses should be oriented towards the expansion and development of the business, instead of doing the back-office works. This is where the Pilot would come in and do the back-office tasks for the small-time businesses.