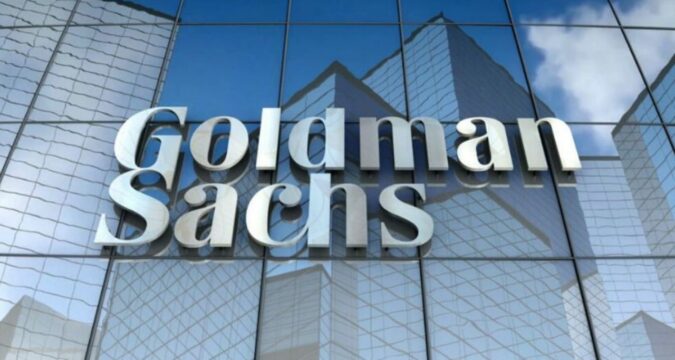 As per the latest reports, the CEO of Goldman Sachs has assured that the bank will be paying a much closer look at its Saturday rule. The bank has confirmed that it will be taking necessary actions and measures to deal with the current matter at hand of employees working on Saturdays.

The statement from the CEO of Goldman Sachs has been released following the recent survey that has made some very alarming revelations. The survey suggests that many bankers at Goldman Sachs are unhappy and concerned with the working conditions that are inhumane.

Some surveys have even revealed that the bankers are required to work 95-hours per week and there were many instances added by the bankers regarding workplace abuse.

Addressing the survey results and the concerns raised, the CEO of Goldman Sachs has made a clear statement to tackle such concerns. He has stated that the bank will be taking the necessary actions to deal with the matter.

In order to deal with the inhumane working hour problem, the bank will undergo hiring for junior bankers at a faster rate than before.

The Goldman Sachs CEO, David Solomon stated that the firm and its leadership take such matters very seriously. As per inside sources, David Solomon also shared his concerns and the leadership’s determination to deal with the matter in a voice message. It has been confirmed that this voice message was sent by David Solomon to the staff members on Sunday, March 21, 2021.

It was a group of 13 analysts from the first year who ended up showing the real and grim picture of the environment at the very bottom of the financial institution’s industry.

The survey conducted by the analysts also showed that the bankers faced with such problems are living very tough lives. Due to these, their relationships with family and friends as well as their health is suffering.

According to one of the analysts, one banker opened up about his/her mental and physical condition. He stated that it feels like the body is hurting physically every single minute and the mind always feels like it is surrounded by darkness.