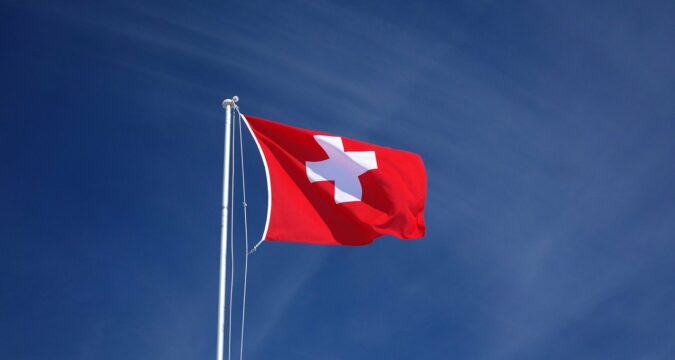 The Bank for International Settlements (BIS) is recognized as the umbrella body for the world’s central bank.

The body recently urged all major economies to move ahead with forceful hikes in their interest rates, even though this translates to greater market volatility and a growing risk of recession.

Based in Switzerland, BIS acknowledged in its quarterly report that the debt and recession risks were climbing with interest rate hikes.

However, it reiterated that the biggest priority was to bring down surging inflation. Claudio Borio, the head of the Monetary and Economic Department of BIS, said that acting in a forceful and timely manner is important.

He added that the possibility of a hard landing could be reduced if they continue to front-load in terms of interest rate hikes.

The US Federal Reserve is scheduled for a policy meeting this week, which will conclude on Wednesday and another super-sized interest rate hike is expected to come.

The sharp moves by the US central bank this year, combined with the Russian invasion of Ukraine, have already resulted in widespread turbulence in the financial markets.

Borio was questioned if there was a point where the central banks may end up going too far. He said that this was the essential question.

He added that this is the true challenge and the reason for the complexity is that it is the first time after World War II that policymakers have had to deal with surging inflation, while debt crises rise.

Moreover, there are already concerns about property markets being overpriced. Furthermore, growth forecasts are constantly being revised, while forecasts for inflation continue to go up.

Borio stated that the path was a rather narrow one and if there was a recession risk before, it has only gone up by now.

The financial markets have seen their biggest ever sell-offs in this year because of the rapid rise in interest rates, inflation as well as energy prices.

Since January, there has been a 16% drop in global stock indices so far. The euro, yen and other emerging economy currencies have also taken a beating.

Meanwhile, the US Treasury bond yields, which are considered the benchmark for borrowing markets globally, have reached their highest level since 2011.

The BIS report also indicated that there was trouble ahead for the markets. It said that it would be difficult to replace Russian oil because other major producers have limited spare capacity.

Apart from that, new projects have also seen subdued investments. This could see a persistent increase in the price of oil-related products.

Likewise, electricity prices could shoot up because of the rising prices of natural gas and this would create problems for industrial production.

Inflation problems outside the US are also getting worse due to a rising US dollar and lesser developed countries are under pressure because of heavy borrowings in dollars.

Borio said that this could increase pressure for tightening monetary policy in order to stop depreciation and could result in foreign currency intervention as well.