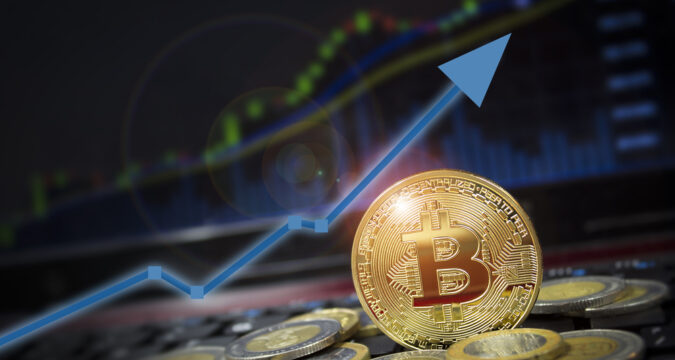 Bitcoin has seen upside moves over the past sessions. The leading cryptocurrency rose by 5% to stand at $49,239.20 on Friday, increasing its previous close by $2,342.1.

Some analysts believe that Bitcoin will overpower the $50,000 levels in the coming days. That would trigger an upside move, probably above its record high in April at $63,729.

CoinDesk analysts believe that investors are HODling again for the long term. That would remove liquidity from the market. Keep in mind that crypto has proven to be profitable for long-term investors.

Meanwhile, Glassnode data indicates that BTC illiquid supply has decoupled since May prices. That shows a renewed holding market sentiment. The illiquid value stood at its record high during the weekend, hovering at 14.447 million.

Mokovski Capital CEO Lex Moskovski tweeted about the bullish narrative in the current crypto conditions. He posted that the amount of BTC held by Bitcoin Whales surged to a record high. That is a lucrative development, supporting upside moves for the asset.

Meanwhile, a supply-side catastrophe might emerge with an extended illiquid supply rise, repeating another price chart.

Such developments had most analysts predicting a move above $50,000 for BTC in the sessions to come.

For now, Bitcoin requires a somewhat extended rally to hit the $50K target before pullbacks surface. While writing this, the crypto has its 3rd resistance sitting at $52,077.

The news that Walmart is looking for a crypto expert boosted the market boom. Keep in mind that Walmart’s revenue each year stands at around $559 billion. That is why the firm’s crypto adoption decision is a bullish move.