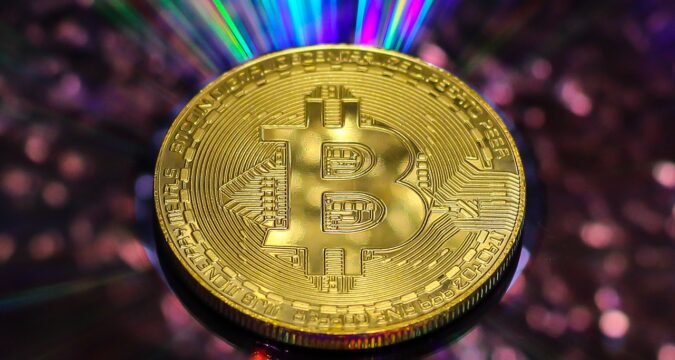 At the beginning of September 2021, El Salvador became the first country in the world to recognize Bitcoin as a legal form of payment. “For the first time in history, the entire world will be looking at El Salvador,” said President Nayib Bukele of El Salvador.

Cryptocurrency advocates in the government hope that Bitcoin will open up new business opportunities while also lowering costs and attracting tourists from around the world.

In the early morning hours of September 7, 2021, around 8:20 a.m. Central Time, El Salvador acquired about 400 Bitcoins (approximately USD 20,405,360) to “add them to the resources that will be poured into economic activity” and to “give solidity to the government effort.”

When President Bukele announced the plan to take action last week, he stated that they expected to face opposition. According to Bukele, “They will sow seeds of dread, uncertainty, and doubt.” “This is a good bargain. Keep your attention on the task at hand.”

When it comes to electronic wallets, Chivo Wallet is a government-issued device that was made available to the general public for the first time on September 7, 2021. Upon approval of the Chivo Wallet application, all new users, regardless of their citizenship, will get a USD 30 equivalent in Bitcoin as a welcome bonus.

This Thursday, the Government of El Salvador released a press statement in which it stated that “the use of bitcoin is optional, and no one is forced to do so; as a result, it must be remembered that the dollar remains the country’s reference currency for pricing, salaries, and accounting records.”