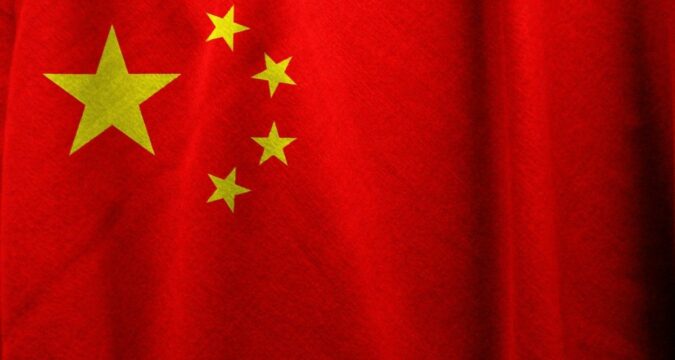 As per the latest reports, China has made an announcement that could be promising for investors in China and Hong Kong. China has announced that it will be launching a new stock exchange. The announcement, in particular, was made by the capital of China, Beijing.

According to economists and stock analysts, form a new exchange in Beijing would strengthen the Chinese political center. Beijing will gain prominence and more influence not only in the Chinese business and finance sector but on the foreign platform as well.

While speaking at the fair, Jinping talked about creating a venue for businesses that are innovative and service-oriented. Although Jinping spoke very highly of the new stock exchange, he did not confirm when they are planning to launch and establish it.

So far, China has two main mainland-based stock exchanges that are located in Shenzhen and Shanghai. As both exchanges are based in different cities and from Beijing, therefore, the capital does not have much influence over them.

When it comes to the stock exchange in Shenzhen, it only manages companies that are small- and medium-sized. Furthermore, the Shenzhen Stock Exchange is also responsible for managing the companies that are related to the tech sector.

Then there is the stock exchange Shanghai, which looks after large-sized companies and the ones with high capitalizations. These companies include energy production companies, banks, and state-owned enterprises.

The announcement by the president of China has been made amidst the regulatory crackdown against major companies in China that are exchange-listed, whether local or international. As China is moving with the launch of its own stock exchange, then it means that it is aiming to have more political influence and hold on stock exchanges.

Another major reason behind the Chinese regulators growing aggressive against major companies is because of being listed on foreign stock exchanges. The companies in question are the ones that are listed on the US Stock Exchanges. The regulatory authorities are pushing these companies to adhere to newly introduced policies surrounding data protection.