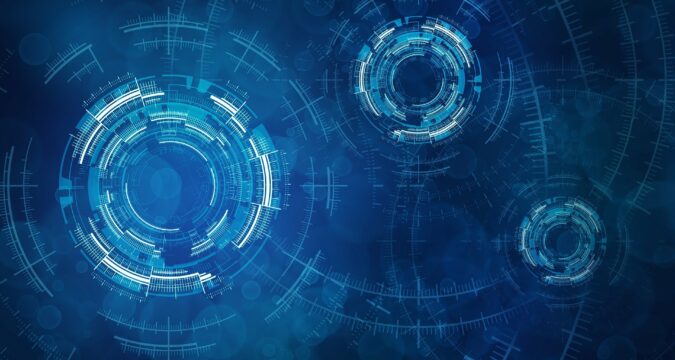 The Cardano blockchain has been planning to make significant changes to the blockchain in the ongoing year. A series of upgrades have already been implemented for the ongoing Goguen stage. A few weeks ago, the developers confirmed that the testnet for Alonzo Blue had gone live. It will be able to perform basic functionality to selected pioneering developers.

It was also reported that the next phase of the Alonzo hard fork will be ready for deployment in the next month. In a new video added by the official YouTube account of IOHK, it has been informed that there might be some degree of hindrance to that transition. Tim Harrison, Director of Marketing, started the podcast by providing a detailed briefing regarding the latest updates for development and progress that has been happening on the channel.

The next in line for hosting the podcast was Technology Manager for Cardano, Kevin Hammond. Hammond claimed that the required distribution among pioneering and designated stakepool operators had already begun. He also added that all the basic network functionalities that are necessary for the upcoming Alozo Blue to White transition in a week are initiated.

However, pointing out a slight issue, he claimed that at the current stage of Alonzo, the core support infrastructure is unavailable. Plutus that is the base smart contracts baseline for the project, has also backed out at present. According to the delivery leader, Dimitris Poulopoulos, at present, it will be considered a huge success with a simple transaction like Hello World script returns.

In the words of Nigel Hemsley, who is delivery chief, the Alonzo blue to white transition is expected to happen in a week. To get to this point, it is crucial that all pioneers and partners who have access should create and confirm their scripts. He claims that thus far, the basic nodes and scripts tests are showing healthy results.

He further added that a transition into the Alonzo White phase will be broken down into smaller steps. Factors like the release of new nodes and CLI functionality enhancement would make way for better measurement of execution units. It would also allow the developers to deploy advanced applications.