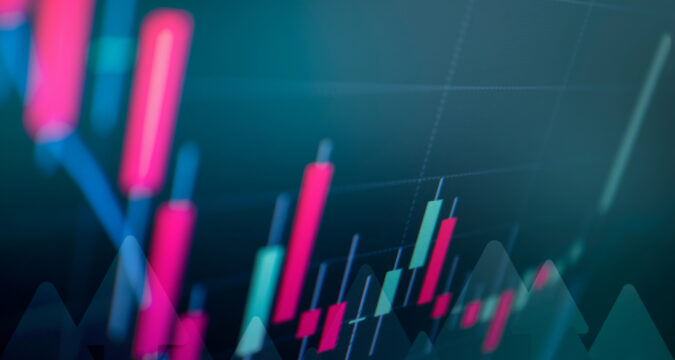 Most alternative assets extended last week’s plunges on Monday. That is after Bitcoin suffered a dip beneath $44,000. However, the past few sessions had tokens like Solana trading in the green after surging with considerable single-digits.

As the overall crypto space saw plunges, market enthusiasts took advantage to purchase the dip. That resulted in new recoveries on Tuesday’s Asian hours. Bitcoin seems to find footing beyond the $45,000 level, but as reports show, its upsurges are shaky as the token approaches $47,000.

Meanwhile, SOL saw impressive rallies to $167 after gaining 7%. Also, Cosmos surged 11.8%, increasing its value to $36.46 (CoinGecko data). Other altcoins that had healthy moves include Tezos, Quant, and Avalanche.

Recently, SOL claimed support around the $150 mark. That comes after the alt retraced from its record high at $216. This crypto project has been on a bullish attitude over the past few weeks, attracting investors that want to expand their investments consistently and faster.

However, the recent dramatic market crash affected Solana as well. That trimmed its recent gains, dropping to $150. As most analysts projected, Solana seems to restart its revival this week with somewhat explosive movements. The token had its value increasing to $172 from $150. While writing this content, SOL hovers at $167 as the 50% FIB levels prevent the immediate uptick.

The MACD has higher possibilities of turning bullish in the sessions to come. That will happen when the 12-d EMA crosses over the 26-d EMA. Also, a 4H close beyond the 50% FIB and the 50 SMA might confirm the surge towards $180. Moreover, that might catalyze a move past the $200 price mark.

On the other part, the 38.2% FIB at $162 prevents SOL’s downswings. Maintaining over this zone will empower bulls to launch a recovery towards $200. Also, the support will help SOL avoid a revisit to $150.

Cosmos seems to ignore the recent crypto crash, posting consistent gains over the last week. The previous week saw ATOM retracing, dropping to $17.5 from $27.5. However, the assets saw a 102% upsurge after the dip. The remarkable gains had Cosmos attaining an ATH at $38.95. ATOM secured support around $35, confirming bullish control.

While writing this content, Cosmos trades near $37.5 as buyers target the price zones beyond $40. The 4H chart shows that the MACD exhibits massive bullishness. Meanwhile, a 4H close over $40 would trigger surges, pushing Cosmos towards $50. Also, the RSI supports the bullish attitude.