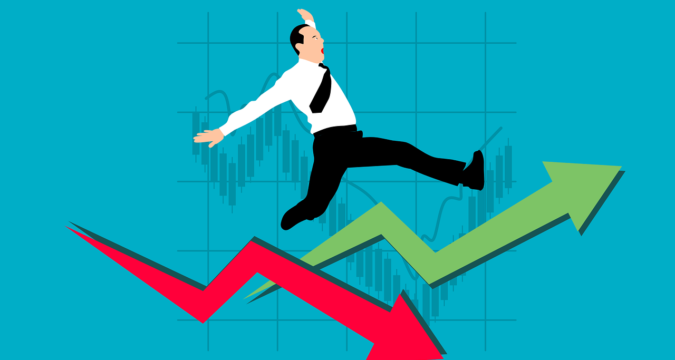 On Tuesday, most emerging market currencies fell due to doubts about the efficacy of the COVID-19 vaccines against the newly-identified Omicron variant of the disease, while the developing world’s gauge of stock was on course for its biggest monthly fall in two months. US drug-maker Moderna Inc.’s CEO, Stephane Bancel, said that it was unlikely the vaccines would be as effective against the Omicron variant as they had been against the Delta variant. There was a 0.4% drop in the MSCI emerging market stocks index, which brought it close to its biggest monthly decline of 4%.

Market strategists said that this doesn’t come as a surprise, given what had been discussed about the new mutation and the comments experts are making. The fact is that there is still not much evidence available about it and nothing that the Moderna chief says will change it. This warning came a day after the week began on a much more solid footing for the global financial markets, as analysts highlighted that the new variant would push central banks to control the recent tightening of their respective monetary policies. Early gains were given back by currencies in Asia, whereas units in Africa, Middle East, and Europe traded flat to fall by 0919 GMT.

A weaker US dollar also controlled the decline in developing world currencies. There was a 0.1% dip in the South African rand, while there were the smallest declines seen in stocks in the region due to higher gold prices. There was also a 0.4% fall in the Russian rouble, primarily because of falling oil prices. According to the Russian central bank, it intends to pursue a monetary policy for bringing inflation back to their 4% target till the end of next year. There was a fall in the Turkish Lira in volatile trading for the third consecutive day, primarily because of a low-interest-rate environment.

On Monday, Turkey’s President, Tayyip Erdogan pledged to never speak in favor of interest rate hikes and stated that there wouldn’t be a compromise on the issue. The lira has reached all-time lows because of Erdogan’s decision to keep interest rates low and the influence he has over the central bank in the country, as the currency has fallen by almost 42% this year. Market analysts said that the most interesting thing was that regulators and the central banks had begun to make interventions in different ways in the last few days.

Market participants were being targeted with short Lira positions, which highlighted that the authorities were also uncomfortable with the depreciation of the currency, no matter how much they claim to support it. Data indicated that there was a 7.4% growth in the Turkish economy in the third quarter year-on-year, which met expectations but did not ease the concerns about the monetary policy. The euro, on the other hand, increased on Tuesday and is now ready for its biggest three-day rise this year, after the warning issued by Moderna’s CEO over the efficacy of the vaccines.