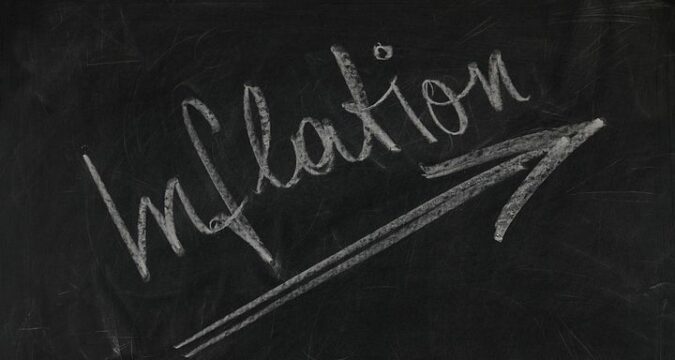 Early on Monday morning, Asia witnessed a high surge in the dollar. New Zealand’s data on inflation showed a higher data, unlike China’s inflation report which showed that China is experiencing a decline following its slower than expected growth rate. Governor of the Bank of England, also commented on the possibility of interest rate hikes on investors’ radars.

On the other hand, the United States Dollar Index which tracks the dollar against other currencies has moved up by 0.18% to reach 94.105. This was the index as at 4:19 AM GMT.

Dollar With Other Currency Pairs

On the other hand the USD/CNY pair rose by 0.05% to 6.4369. The yuan currency was reported to be firm in offshore trade as the Chinese data released earlier today mentioned that the country’s GDP rose by 0.2% quarter-on-quarter and 4.8% year-on-year in the third quarter this year. Data on the country’s industrial production showed a 3.1% year-on-year rise and retail sales grew by 4.4% year-on-year last month.

There was however a decline for the GBP/USD pi which edged down 0.12% to 1.3733. Declining from last week’s highs, the dollar has fallen to around 0.6% following the actions of investors who are increasingly betting that these inflationary pressures could bring about an earlier than expected interest rate hike from the United States Feds. However, other central banks could be aggressive over the tightening cycle.

On Sunday, Governor of Bank of England, Andrew Bailey commented on these hikes he mentioned that the increasing energy prices would extend any pulse in inflation and so the policy makers will have to act where they see any risk.

Imre Speixer, a Westpac currency analyst, also mentioned that the rest of the world is probably outpacing the U.S and this puts more pressure on those central banks than the central bank of the U.S. The rise in Consumer Index Prices in New Zealand would emphasize the need for the Reserve Bank of New Zealand to keep its interest rate hike trajectory at the same level.

Under the cryptocurrency reports, bitcoin is below its record high of $64,895 as it last bought at $62,233. Bitcoin is an inflation hedge and there are expectations that the U.S. will approve a futures-based exchange-traded fund that would work to funnel cash into the cryptocurrency sector.