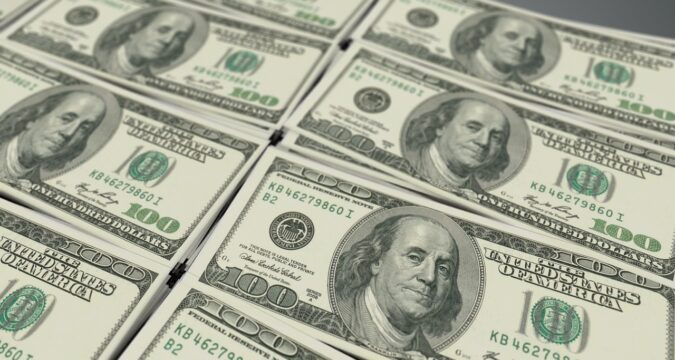 The analysis of the latest trading data for the dollar has shown that the greenback has performed well against the basket currencies.

The latest uptrend of the USD has managed to shake off the downtrends and the losses it had incurred in the recent trading sessions.

The USD has performed well against the basket of currencies, which are six major currencies in the entire world.

Although the price of the dollar edged higher, there was not much the bulls were able to do with its value. They were not able to push the value of the USD as high as they had intended in the first place.

The reason why the surge in the value of the USD is limited is the risk appetite of the investor. The global market results and outcomes are very unpredictable.

Therefore, it cannot be said where the market would be in the next trading session. As the USD is at the center of all of it, it is hard to predict which side the dollar would move going forward.

Based on the above speculations, investors are not ready to take many risks when it comes to investing in the dollar. Their main strategy is to wait it out and see where the market leans.

If things start to look favorable for the USD, they would start fuelling it with money and huge investments for stronger gains. This would eventually move the USD price higher.

However, if the market moves in the south direction, then the value of the USD would be devalued.

Earlier, the DXY had recorded a dip in value against the same set of currencies when it dropped to a two-week low. At that time, the DXY showed that the value of the dollar versus the basket currencies was 111.76.

Although the value of the DXY dropped by 1% in the recent session, it is only 2% away from hitting a two-decade high value. If things go in favor of the USD, its value against the basket currencies would rise to 114.58.

In the upcoming month, analysts expect that the value of the dollar may continue rising against the basket currencies. This is because the US Feds expect that the economic data for the US would be hot.