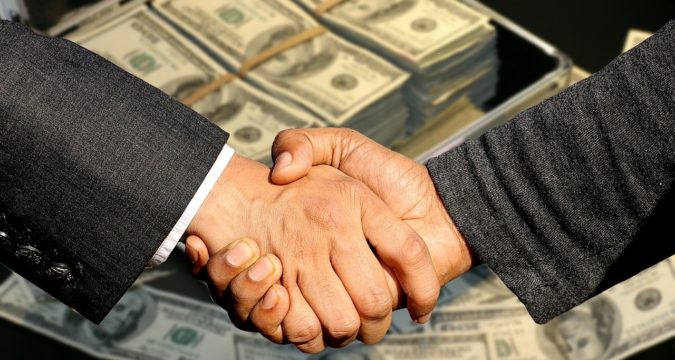 On Thursday, the dollar edged up a bit higher, while riskier currencies remained a bit subdued, as markets were worried about the second wave of COVID-19 infections in Europe and were cautious before the meeting of the European Central Bank. The rapidly increasing coronavirus infections in Europe, along with caution relating to the U.S. presidential elections, was responsible for triggering the most brutal sell-off in the market earlier this week since June. Germany and France ordered their countries into national lockdowns after there was a 37% jump in the death rate in Europe last week.

Currency analysts said that safe haven currencies of the yen, U.S. dollar, and Swiss franc have experienced a boost due to increased fears associated with a darkening outlook for the economic recovery and growth. The decision of the German and France governments of tightening coronavirus restrictions significantly in order to stem the rapid surge in the spread of the virus probably triggered the sell-off seen in risk assets. The implied volatility gauges for currency pairs with one-week volatility, such as dollar-yen and euro-dollar, climbed to its highest on Wednesday in more than six months. It also remained elevated the next day.

On Thursday, there was a mixed start seen in the global equity markets, as futures pointed to a Wall Street recovery. In the previous session, the U.S dollar had reached a nine-week high and it remained steady overnight. In early London trading, it strengthened even further. The dollar index was up by 0.1% measured against a basket of currencies. This week, the ECB is expected to hold off onto introducing any new stimulus measures, but there will possibly be hints of action in December. The policy announcement by the bank is due at 1245 GMT, which will be followed by a news conference later on.

The euro had declined by 0.1% at 0823 GMT against the U.S. dollar to trade at $1.173. Market analysts said that as opposed to the meeting in September, the focus would be more on the exchange rate rather than the meeting. They said that all eyes would be waiting for further easing hints, most probably through additional purchases of bonds. Even though there has been a lot of euro-specific negative news, such as the downgrading of the growth outlook of the eurozone, the second COVID-19 wave in Europe, and expectations of another stimulus in December, the currency has managed to be resilient.

In other news, the yen remained stable against the dollar after the inflation and economic growth forecasts were trimmed by the Bank of Japan, but it did not make any changes to its monetary policy. The riskier New Zealand and Australian dollars recovered some of the losses they saw on Wednesday during the Asian session but declined in early London trading. There was a 0.3% increase in the Chinese yuan for the day. This week, the major state-owned banks in China have been swapping the US dollar for their own currency, which suggests that the authorities are trying to rein in the currency.