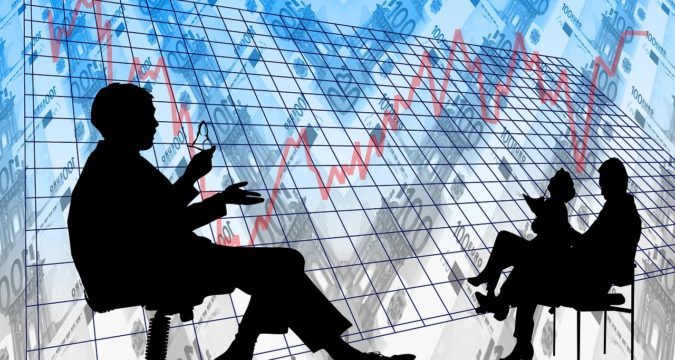 On Friday, stocks across the globe resumed their slide and a double-digit weekly decline was seen in oil on increased concerns about the economic impact of increasing COVID-19 infections and ahead of the U.S. presidential elections on Tuesday. This week, there was a whopping increase of 500,000 global coronavirus cases for the first time, with Germany and France readying for fresh lockdowns whereas a massive surge in coronavirus cases has pushed hospitals in the U.S. to the brink of capacity, with more than 1,000 people dying in a day. Underwhelming results and outlooks from some of the largest companies on Wall Street, such as Facebook and Apple, also soured the mood and pushed U.S. stocks lower.

Market analysts said that because the tech companies did not post the expected results, it had resulted in a big selloff in the market, particularly because investors are already concerned about the elections in the coming week. Ahead of the last weekend for campaigning, Republican President Donald Trump is trailing his Democratic rival Joe Biden in the national opinion polls for months now. This is partly because of the disapproval of how the current president has handled the coronavirus pandemic.

However, the opinion polls in the battleground states of the U.S. will probably decide the election because they have shown a much closer competition, even though they are still in Biden’s favor. The S&P 500 showed a fall of 5.6% this week and the overall decline in October was about 3%. There was an increase of 0.18% in the pan-European STOXX 600 index on the day, but its weekly decline amounted to 5.6%. There was a 1.16% fall in the MSCI’s measure of global stocks on Friday and a 5.3% slump this week. There was a 3% weekly decline in emerging market stocks.

This week, there was a decline in oil prices for the fourth time and this was weighed down due to demand concerns because of the global increase in COVID-19 cases and fresh lockdowns being imposed on two of the biggest economies in Europe. Market analysts said that a lot of countries with high oil consumption have seen infection levels that they didn’t see in the first wave. Therefore, these cases were certainly going to affect oil demand because it will curb traffic in the light of the coming lockdowns.

There was a 1.38% decline in U.S crude to $35.67 per barrel and Brent also declined by 0.53% to $37.45. There was a 10% decline in both in this week alone. The decline in oil prices also led to a selloff in some commodity-linked currencies, which included the Russian Ruble. In contrast, there was an increase in the dollar index, which measures the greenback against a basket of major currencies. As a matter of fact, the US dollar saw its second weekly gain of more than 1% in the last six months, as people turned towards it due to its safe-haven nature.