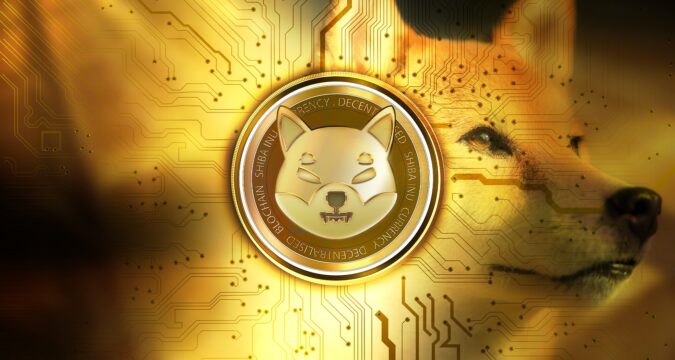 Edward Snowden is a figure who rose to fame in the computer and hacking world after he decided to leak incriminating information from the National Security Agency (NSA) in 2013. Since then, Snowden has managed to acquire a safe sanctuary in Turkey, and he also decided to keep connected to his followers via social media platforms like Twitter.

Speaking on the matter of the latest meme coin craze, Shiba Inu, he broadcasted very grave precautions about the subject. Snowden said in a new tweet that he believes that the people who are investing their money into the Shiba Inu token based on memes are up for a rude awakening. He is not a fan of any type of Dogecoin-related digital assets from the get-go.

Edward Snowden is not a fan of Shuba Inu or Dogecoin. He even went as far as naming the meme token as garbage. Addressing his followers on Twitter, he claimed that he is speaking with concern for the safety of the investors who are taking out huge sums of their savings or getting a mortgage on their property to invest in this risky type of digital asset.

He has made it clear that meme cryptocurrencies like Dogecoin do not have any real value or use case. According to him, choosing the Shiba Inu token as a mode of payment is even worse as it is a mere copy of the original satirical Dogecoin. Snowden further explained that it is okay to invest small amounts of money into the satirical coins options as they are undergoing massive rallies, but it is a dangerous step to put a huge portion of investment into the meme cryptocurrencies like Shiba Inu.

Edward Snowden has spoken out on the matter of Bitcoin as well. Despite having a negative outlook on meme cryptocurrencies, he seems to be in favor of the flagship cryptocurrency Bitcoin. He claimed that the recent exodus in China has not been able to cause monumental harm to the Bitcoin community and market. On the other hand, Snowden claimed that CBDCs are going to be harmful to the public.

He added that the governments are going to gain a lot of control and access in personal transactions with the help of Central Bank Digital Currency (CBDC). He further explained that with CBDC becoming the norm, the state would be able to be part of every single transaction a person makes. He declared that these CBDC projects are nothing more than tools for fascists and are a perversion to the central idea of digital currencies.