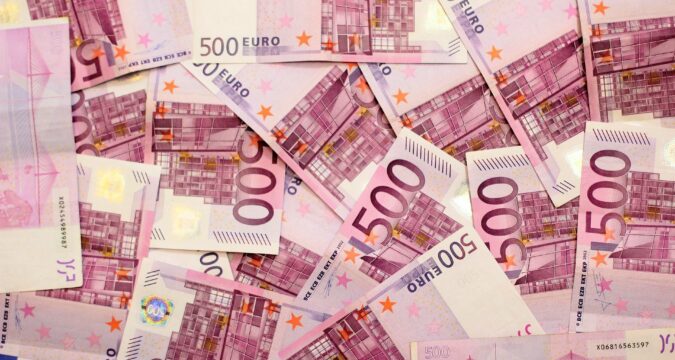 The previous weeks have been trying times for most commodities and currency pairs as their price performance has been unsatisfactory so far. The EUR/USD, in particular, has been on a bearish movement for weeks now declining from 1.2260 to 1.1660 much lower than the expected outcome. This decline is attributed to the continuous spread of the Delta variant of the Covid-19 which has led to various European countries taking severe measures and restrictions to curtail its spread. Among them is the imposition of lockdown regulations which has done a lot in reducing economic activities. In the Eurozone also, a decline in retail trading and services income has been recorded in recent times.

Even more instrumental to the price decline of the EUR/USD pair is the rising inflation levels at about 5% in the Eurozone which is the highest in twenty years. Amazingly, late last month, the EUR/USD began to experience a slight rise in the market. This was in response to the outcome of the Jackson Hole Symposium where Jerome Powell had played down the possibility of rising rates. Despite the disastrous result of the NFP, the currency pair and the upward surge being experienced we’re not negatively affected as the price surged up to a 1.9 level. At the end of yesterday, it made a retreat to the 20 SMA level where it’s currently at.

Meanwhile, the European market is doing relatively better on an average scale compared to the previous month. Data from the Eurozone indicates that the German economy is experiencing a respite amidst its battle with Covid-19. As this European giant is on the path of recovery, experts are optimistic about a reflection of this economic change on the performance of the EUR/USD in the coming days. The currency pair is clinching strongly to the 20 SMA which has been providing support for its price in the past weeks.

Experts believe that economies in the Eurozone would begin to recover at a faster pace even as the year comes to an end. This is because individuals are gradually getting used to economic conditions that result from efforts to deal with the Delta variant. Experts are also hopeful that the strict restrictions would be eased giving room for more businesses to get back on their feet which would, in turn, reflect on the performance of the pair in the market.

Presently the price of the pair is at 1.792 levels just resting above minor support and can be considered to be a promising overview. A bullish run is also expected to break out in the coming days which would lead to a slight surge which if maintained might beat the resistance level. At this point,  a bearish turn is quite uncertain for the EUR/USD and even in the event of one, its price would not lose too much ground when it changes position.