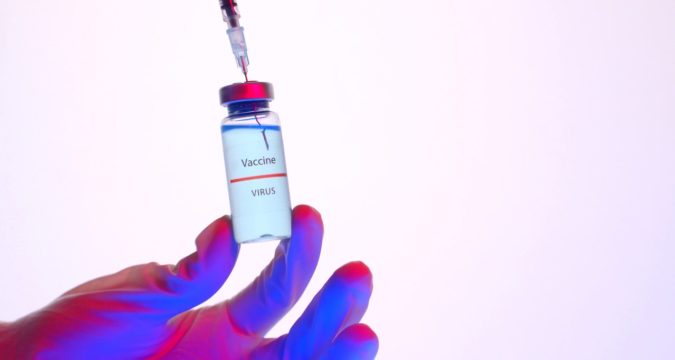 On Tuesday, European shares reached almost eight-month highs, as the mood was brighter due to potential easing of the French lockdown and the encouraging developments made regarding a COVID-19 vaccine. There was a 0.7% jump in the pan-European STOXX 600 index, which was supported by gas and oil stocks and the travel sector, after crude prices had reached the highest they had been since late March. There was also a boost in global market sentiment because the formal go-ahead was given to President-elect Joe Biden to start his transition to the White House. There has been a 45% gain in the benchmark index after it slumped in March due to the coronavirus.

As a matter of fact, it is on track to record the best month it has had in this year, as it was helped by a Biden victory in the US elections and news of breakthroughs in COVID-19 vaccines. The former has helped in boosting hope of a more stable trade policy from the United States towards the region. Market analysts said that investors had opted to drown out the noise of the potential risk in the near-term due to the virus curbs and have purely focused on vaccine optimism, combined with positive political news from the US.

There was a 1.1% surge in the French CAC 40 index after the country reported its lowest daily number of coronavirus infections on Monday since September 28th. Investors are now shifting their focus on a speech later in the day by the President Emmanuel Macron, when he may announce some relaxation in the lockdown restrictions. There was a 0.9% surge in Germany’s DAX, as Deutsche Boerse, the exchange operator disclosed that they would be expanding the existing 30 companies to 40 and would have a tougher membership criteria.

According to the latest data, the largest economy in Europe i.e. Germany, saw a record growth of 8.5% in the third quarter. However, a second wave of coronavirus infections in the region mean that the outlook remains crowded, as a partial lockdown has also been imposed for slowing down the spread of the disease. There was an 0.8% increase in British domestic stocks, after England announced that they would be introducing a new system that would enable them to reduce the quarantine requirements for any incoming passengers in the country. The news gave a good boost to stocks of tourism, travel and airline companies, which have been struggling because strict quarantine rules discourage people from traveling.

There was a 5.4% gain in shares of IAG, owner of British Airways, as the airline said that the new system was a notable step in the right direction. There was a 3.5% drop in JD Sports, after reports that the company was in talks with Debenhams, the British department store chain, regarding a potential takeover. A 3.9% gain was seen in Compass Group, even though the catering firm disclosed a slump of 75.5% in its annual pretax profit, and announced that it would continue ‘resizing’ its business.