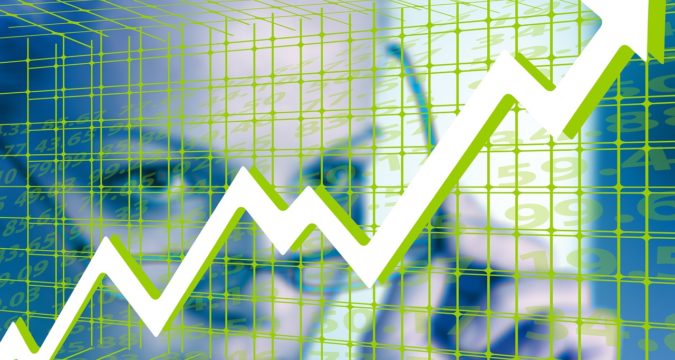 On Thursday, European stocks declined after Wall Street experienced sharp losses, as investors were concerned about another round of coronavirus lockdowns due to the soaring number of cases in the United States. There was a 0.9% decline in the pan-European STOXX 600 in morning session, with growth-sensitive gas and oil, mining, banking and travel sectors all taking the biggest hit. These sectors had experienced a solid rally in the month of November, as they were boosted by encouraging news about the COVID-19 vaccine that had pushed the STOXX 600 to reach their highest level in eight months. There were small losses in defensive healthcare and utilities.

The all-time highs in US stocks also came down, as the death toll in the country from the coronavirus approached the 250,000 mark on Wednesday. The public schools in New York City also put a stop to in-classroom instruction in the latest major restriction for controlling the spread of the virus. Market analysts said that risk appetite in the market was being weighed down by increasing numbers of coronavirus infections, along with the new social restriction measures that were being implemented in the United States. Investors have been taking into account the consequences of stricter restrictions on global economic growth against hopes of a coronavirus vaccine helping in the recovery process.

Christine Lagarde, the President of the European Central Bank, called on European Union leaders to put an end to the budget impasse that could be potentially damaging. She also repeated the promise of keeping the monetary policy of the bloc super easy. According to a Reuters poll, economists are expecting to be a 2.5% decline in the euro zone’s economy in this quarter, after it had expanded in the previous sector by a record 12.6%. Thyssenkrupp, the ailing German conglomerate declined by 6.7%, after it announced that it would be cutting down 5,000 jobs for easing the impact of the COVID-19 pandemic on its businesses.

There was also a 14.8% slump in Norwegian Air after it filed for bankruptcy protection, as it is trying to stave off collapsing due to the pandemic. ABB, the Swiss engineering company, also fell by 3% after it disclosed plans of offloading three business units that generate sales of around $1.75 billion. There was a 6.3% jump in Britain’s Royal Mail, after it increased its full-year revenue forecast, as demand for its delivery service increased due to a surge in online shopping amidst the pandemic.

There was also a 3.3% jump in Germany’s HelloFresh, after its chief executive said that the meal-kit delivery company would be expanding its capacity to supply diners in the United States by 50% by the middle of 2021. Things have once again been thrown into uncertainty in the markets because of the second wave of the coronavirus, which is resulting in lockdowns and social restrictions that will have a disastrous impact on the economy and will slow down the progress that have been made up till now.