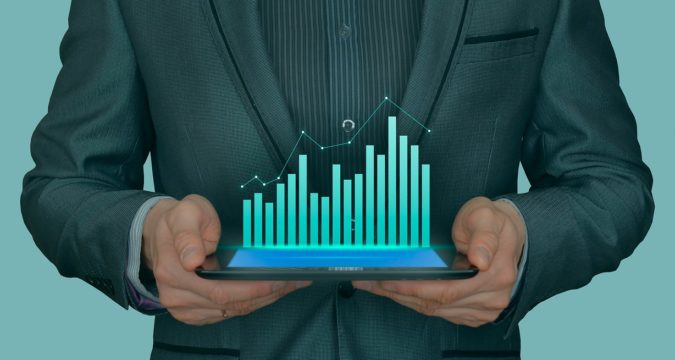 In early London trading, the US dollar climbed up against a basket of other major currencies, as its downward trend came to an end after Steve Mnuchin, the US Treasury Secretary, put a stop to some of the pandemic lending by the Federal Reserve. After this move, a sum of $455 billion that had been allocated for other spending to the Treasury was re-appropriated. However, some investors were concerned about ending programs that had played a major role in reassuring the markets. There was a fall in US Treasury yields and they reached their lowest since 9th November.

The Fed also made a rather rare yet open confrontation with the government when it stated that they would prefer to continue the whole suite of emergency facilities that had been introduced during the pandemic for serving their role as a backstop. With this announcement, all optimism that was prompted by reports that the Democratic and Republican senators had agreed to start talks on another fiscal stimulus package, was blown away. At 0801 GMT, the dollar index was flat on the day at 92.335, after it had declined overnight, and then it picked up again once European markets opened. Analysts said that the increasing cases of the coronavirus were a cause for caution.

They said that the dispute between the Federal Reserve and the US Treasury wasn’t likely to have any impact on the financial markets. While it certainly wasn’t good news, but the actual harm to the economy would be limited because the administration would soon be replaced by a new one. However, they did say that the possible lack of smooth transition in Washington between governments does create some additional uncertainty, which further reinforces the need for the Federal Reserve to fill out the policy vacuum in its meeting on December 16th. This would weaken the US dollar.

Nonetheless, the dollar still remained 0.5% down on the week, as sentiments in the currency market were buoyed up by the victory of US President elect Joe Biden and the progress made towards a coronavirus vaccine. Considered a liquid proxy for risk appetite, the Australian dollar seems to be having its best month since April, as opposed to the US dollar in regard to change in percentage. There was a 0.1% fall in the Japanese yet against the US dollar at 0824 GMT. At 0825 GMT, the euro was trading flat against the greenback at $1.18725, which put it on the path of a small weekly gain.

Market strategists said that there weren’t any new impulses that could be seen that would prompt the EUR-USD to break out of its existing range. While there is optimism relating to the COVID-19 vaccine, but the euphoria has eased. Plus, the European Central Bank is also expected to provide further stimulus in December. On Thursday, the EU leaders had clashed over Poland and Hungary vetoing the recovery plan worth 1.8 trillion euro, but decided to give some more time for agreement. This did not affect the euro.