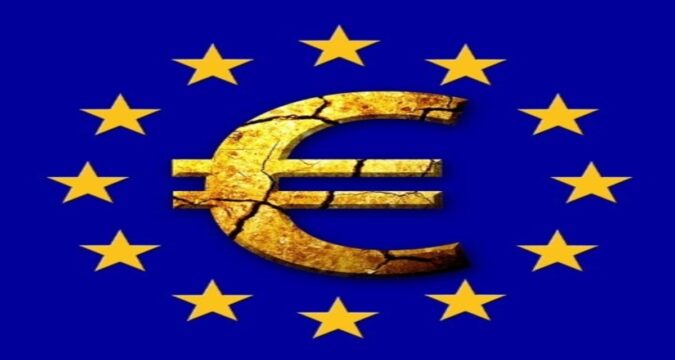 A few critical hours before trading sessions closed on Monday, there was a glitch in the European Central Bank (ECB)’s payment system, which made many Eurozone commercial and central banks unable to access their online accounts. This crash happened despite the ECB overhauling the Target system. The ECB had to review this system after it suffered multiple crashes last year.

The Target system links banks with Eurozone central banks and processes payments of over 2 trillion Euros daily. A rep told newsmen that during the incident on Monday, most participants, especially banks, central banks, and market-infrastructure forms, couldn’t access their Target dashboard, where they usually monitor transactions and their account balance.

Hence, they were forced to use their account records to determine the amount of cash they still had with the central bank, their incoming and outgoing earnings. The spokesperson further said that “users don’t usually depend on Target to monitor their transactions as they have their tools for such purposes.”

The incident which affected Target’s information and control module (ECM) caused a two and a half delay in the company’s closing time. It started at about 16:15 CEST, with regular services returning around 20:30 CEST.

Settlement Of Payments And Ancillary Systems Not Affected

However, the ECB sent a notice to his users late Monday night stating that “a few TARGET2 users are still unable to access their TARGET2 ICM. However, payments and other basic functions could still be completed.” The Target system is managed collaboratively between the ECB and the central banks of Spain, France, Germany, and Italy.

Recently, a top consultancy and account firm, Deloitte, had to perform a complete review of the system following five instances of technical issues last year. In one of those incidents, participants couldn’t settle payments for about 12 hours. Deloitte discovered seven cogent problems with ECB’s operations of the Target system, especially in making modifications and handling challenges.

In other news, a new survey has revealed that expert investors are predicting an increase in volatility and trading on foreign exchange markets. The assets managed by these investors are valued at about $390 billion.

The survey, which was carried out by CloseCross, a blockchain-based derivatives trading platform, reveals that 29% of these investors predict a sharp rise in current markets volatility as we progress towards the year-end. In comparison, about 48% predict a slight rise. However, 10 percent of them predict ease in volatility.

Vaibhav Kadikar, the CloseCross CEO, predicts a tough six months for those trading the forex market because the rising volatility will make trading riskier. It would be very challenging to predict market movements correctly.